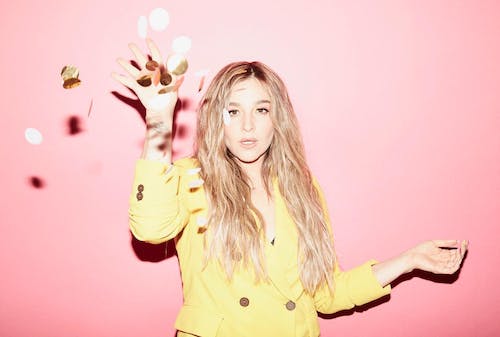 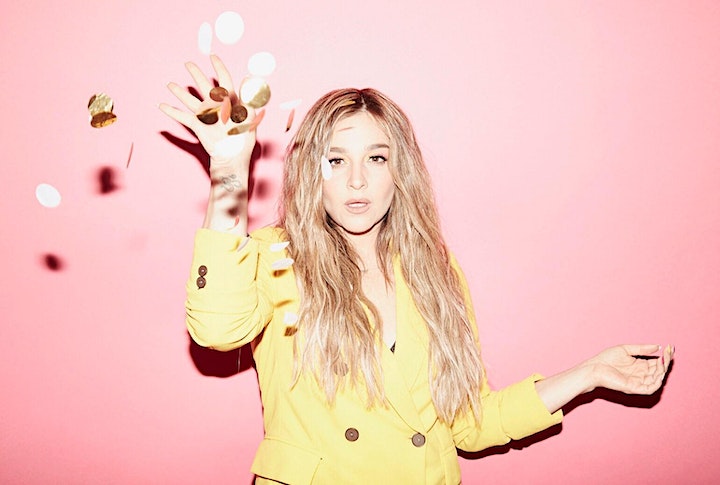 A badass vocalist with something to say, Alisan Porter is breaking free of all expectations – and that independent streak carries over into her newest album, Pink Cloud. The Los Angeles musician recorded Pink Cloud live in just two days at the Sound Emporium in Nashville, capturing the throwback vibe of her favorite albums. Porter co-wrote every song on Pink Cloud, drawing on country and soul influences as well as the personal milestones on her journey, including winning NBC’s The Voice in 2016. After a lifetime of roles on TV, film, and Broadway, this is the moment she’s been waiting for. 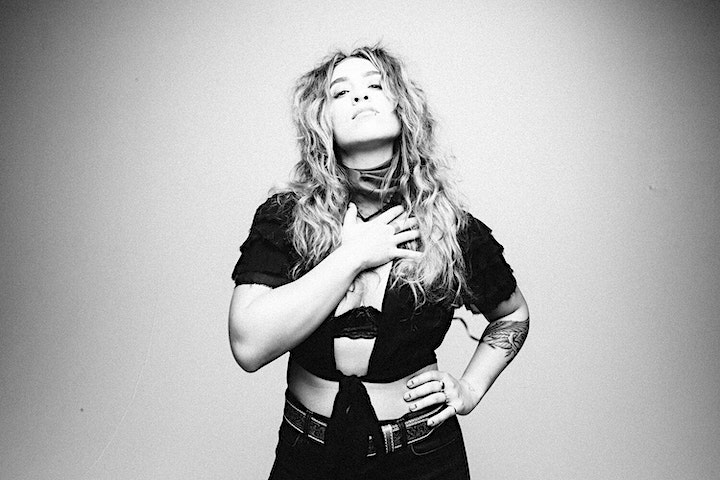 HLLNDR is a radiant product of suburban San Marcos, California. At a young age she was exposed to the kind of music that would mold her as a human and a musician. This same music would also inspire her to attempt to stand out among her nine competitive siblings.

Artists such as Aretha Franklin, Stevie Ray Vaughan, Whitney Houston, the Temptations, and Linda Ronstadt distinctly shaped her voice and singing style. Her formative years were spent taking vocal lessons and singing in a choir, which led her and her band of vocalists to Hungary, Germany, and Russia to showcase their burgeoning talent. Along with this invaluable traveling and singing experience, HLLNDR pursued three years of classical music during that time in an effort to perfect her range of talent.

She began her solo musical journey singing in churches and then started writing her own music, which she took to bars and restaurants to perform. She has been playing all over San Diego for the last five years, sharing her original songs with enamored audiences and lucky bystanders alike. Not content to simply play astounding music, over the years HLLNDR has established a resolute nature that compliments her music in a beautifully mighty way.

HLLNDR has been influenced by artists such as Whitney Houston, Brandi Carlile, the Black Keys, and Jack White. She has shared the stage with notable artists such as POD, Shane Hall, Gavin DeGraw, Anderson East, and Malachi Henry and the Lights. This amalgam of influential singers and songwriters yielded a style of music which could be defined as Americana Soul. Her voice pierces hearts and gratifies ears, all while challenging the modern formulaic female sound. HLLNDR’s art is forthright, raw, and lacks any trace of bubble gum, boy toys, or fairy tales.

The debut album, “From the Ashes,” is the aftermath of pushing head-on into her own brush fires. The same fires that scorch everything around it also refine her talent and persistence — a talent that threatens those with less tenacity and a combustible persistence that cannot be ignored. Emerging from the ashes, HLLNDR is ready to flick matches all over today’s music scene.