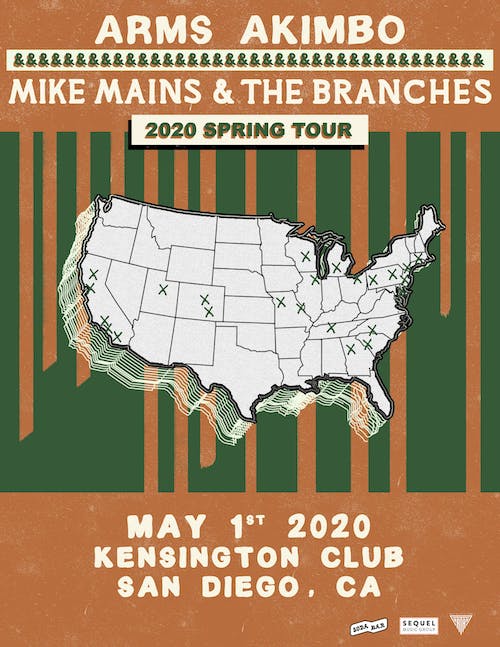 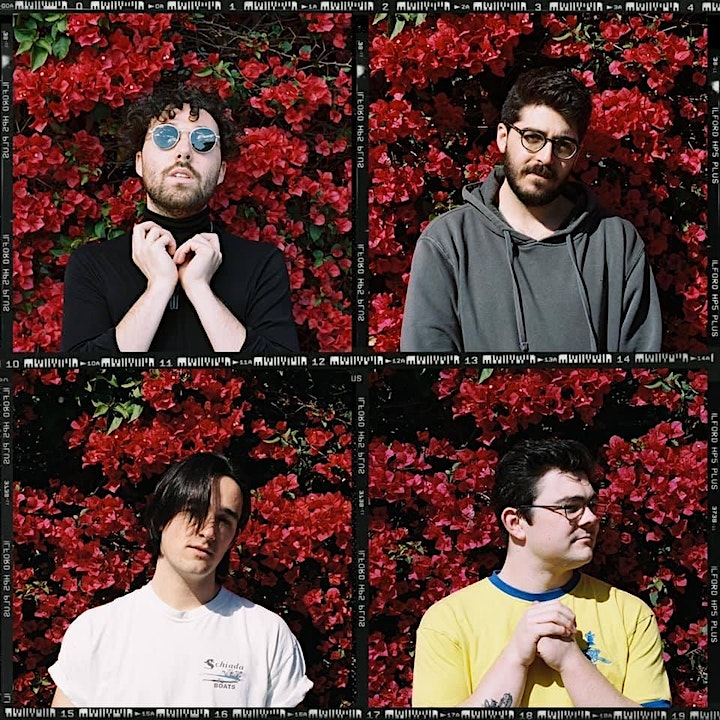 Los Angeles indie group Arms Akimbo (Chris Kalil - vox/guitar, Peter Schrupp - vox/guitar, Matt Sutton - drums and Colin Boppell - vox/bass) return with a new EP, “Seven Dollar Paycheck”. It’s a record that continues to expose the anxiety, trepidation but also wonderment in taking on an uncertain world whilst feeling barely armed for that reality. The theme of the EP is obvious: Juggling the desire to stay creative and young whilst also putting food on the table and assuring yourself that this is the right path. All the time aiming for dreams that seem maddeningly just out of reach.

Formed at Loyola Marymount University in LA, the foursome bonded over bands such as Portugal.The Man, Local Natives and Hippo Campus. After releasing a series of singles their 2018 EP The Wrong Kind Of Dance Party cemented them as a band vividly capturing the fears and excitement of post-college life.

“We’re not sure how these four guys found each other, but we are so glad that they did” - Impose Magazine 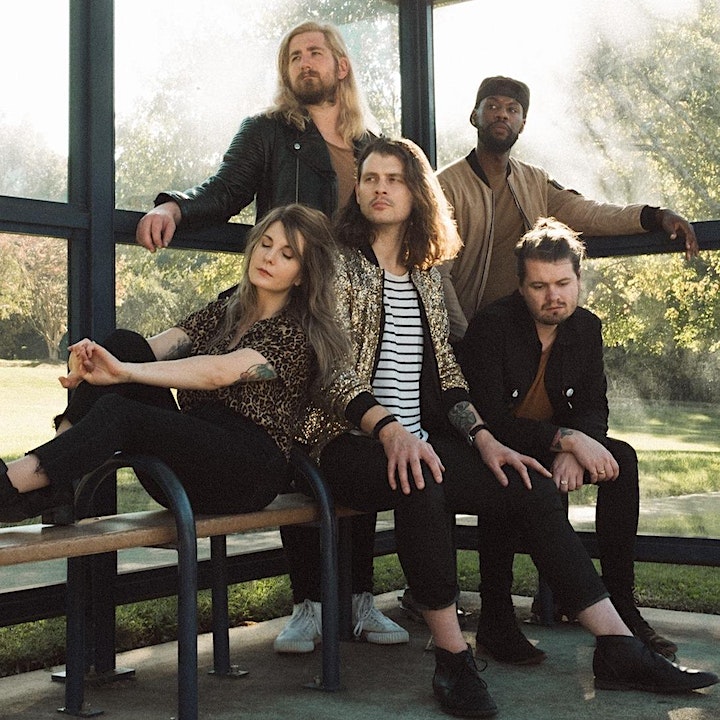 Mike Mains and The Branches is a pop-rock band based in Nashville Tennessee. Since their conception in 2012, the group has built a reputation for their fantastical instrumentation and unforgettable live performances. Mains began writing songs early in his career between shifts at a casino, which is an apt illustration of Mains perspective on life: it’s a comedy, a tragedy, and a fairytale.

It’s that perspective that laces itself throughout the band’s catalogue, where the songs make you dance while lyrics make you cry. And while the juxtaposition of glitter and gloom should feel confusing, it renders itself joyfully therapeutic. And that’s their goal—particularly in their live shows—to strap you into a rollercoaster you never want to get off of.

Their boisterousness began when founding members Mike and Shannon fell in love, got married, and in doing so, minted the focal experience of the band’s music and lyrics; not just love, but the swirling highs and the bruising lows of choosing to live life together. After releasing an EP and two full-length albums, they chose to partner with Tooth & Nail Records on their latest release. The record, When We Were In Love, is their most honest yet. Although their agenda remains the same—to combat numbness with joy, pain, and wings to fly—this latest pursuit is more of an honest reflection in the struggle to love. The result is an infectious and colorful album full of tragedy, comedy, and the freedom to forget fairytales.