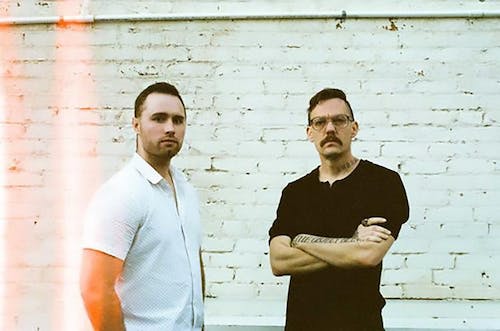 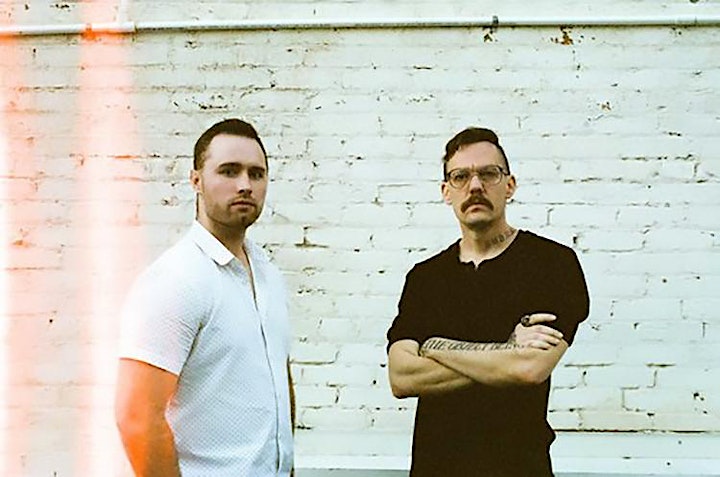 Based out of San Diego, Body Salt is a musical duo consisting of Ezekiel Morphis and Jonathon Bruhin. Body Salt uses powerful lyrical writing, rhythmic drums, and heavy bass to create meaningful and authentic pop music. Body Salt is a unique blend of pop that has been described as a darker, male vocal driven Marian Hill, or a grittier Bob Moses.

Barrygruff musical blog has said "Body Salt is Upbeat, infectious and catchy electro-pop; it swaggers along with seductive grooves bedded down by stomping beats and smooth vocals that cut through shimmering synths and atmospheric textures. It is super catchy and danceable." The duo has garnered support from local musical influencers including Tim Pyles of 91X who has helped draw exposure from San Diego media. The duo has been called one of the most exciting acts to come out of San Diego in recent years and is quickly turning heads.