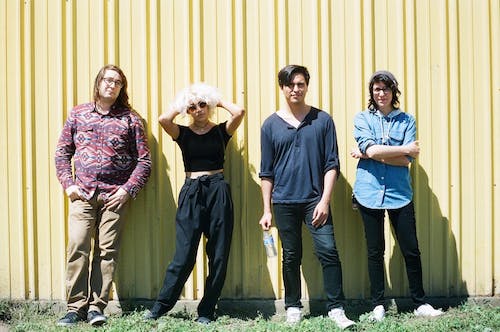 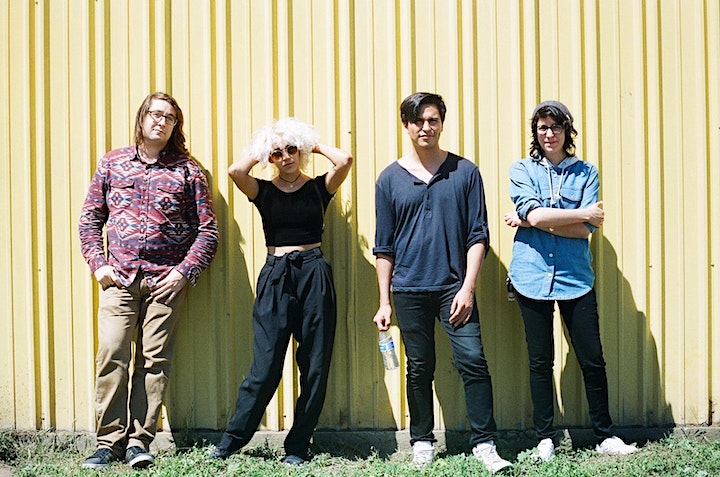 Born out of the now-defunct act Della!Della!, San Diego-based band Boychick is a four piece indie pop group with a groovy 1970's vibe. The group made its debut at the Kensington Club June 20, 2014, and has since been performing at venues such as the Casbah, House of Blues, Soda Bar, Seven Grand, and Space Bar. Boychick was also the featured music act on Tonight in San Diego: Episode 25 and performed at the 2016 Hillcrest CityFest. Influenced by artists such as The Beatles, David Bowie, The Pixies, The Strokes, and Alabama Shakes, Boychick’s style is a unique-yet-accessible blend of classic and contemporary pop and rock.

The band was formed by siblings Carmen (drums) and Robert Martinez (lead guitar) in late April of 2014. Other members include Chris Gorrie (bass) and Dani Bell (vocals, guitar).