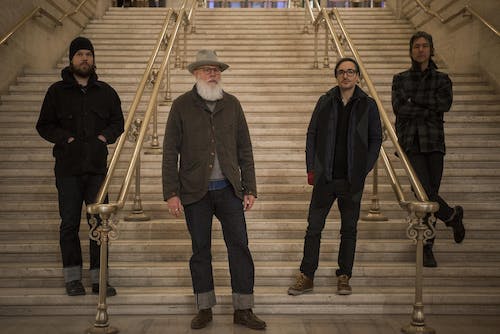 "Each album develops with exacting detail, revealing McCombs’s gift for dialing in the essence of a mood, feeling, or distant locale with a handful of reverb-laden guitar tones, elegant and sustained, strategically placed and sparingly deployed. The instrumental landscapes he creates on Illinois River Valley Blues are utterly transportive, evoking familiar open-frontier soundtracks and charting out new sonic territory." - Thrill Jockey 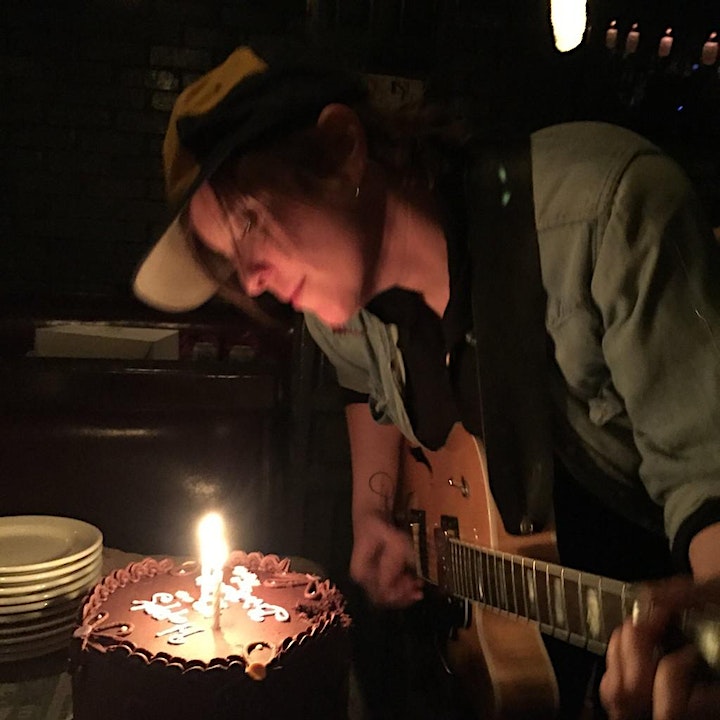 Tara Jane O’Neil is a multi-instrumentalist, composer, and visual artist. She composes and performs under her own name and in collaboration with other musicians, artists, dancers, and filmmakers. As a solo artist she has released eight full-length albums on the independent labels, Quarterstick/Touch and Go, Kranky. O’Neil was a founding member of Rodan, the Sonora Pine and several other bands. She has collaborated on recordings and stages with Papa M, Michael Hurley, Little Wings, Marisa Anderson, Catherine Irwin, Mirah, Mount Eerie, Hand Habits and many many others. She has performed at clubs, galleries, and DIY spaces around the world and venues such as the Centre de Pompdou, the Whitney Museum of American Art, the Broad Museum, the New Museum the Getty Center and the Speed in Louisville KY. She starred in the cult classic film Half-Cocked. Her visual art work has been shown in cities including London, Tokyo and Portland and has been published in three monographs.

Her new self-titled LP is out now via Gnomonsong Records. 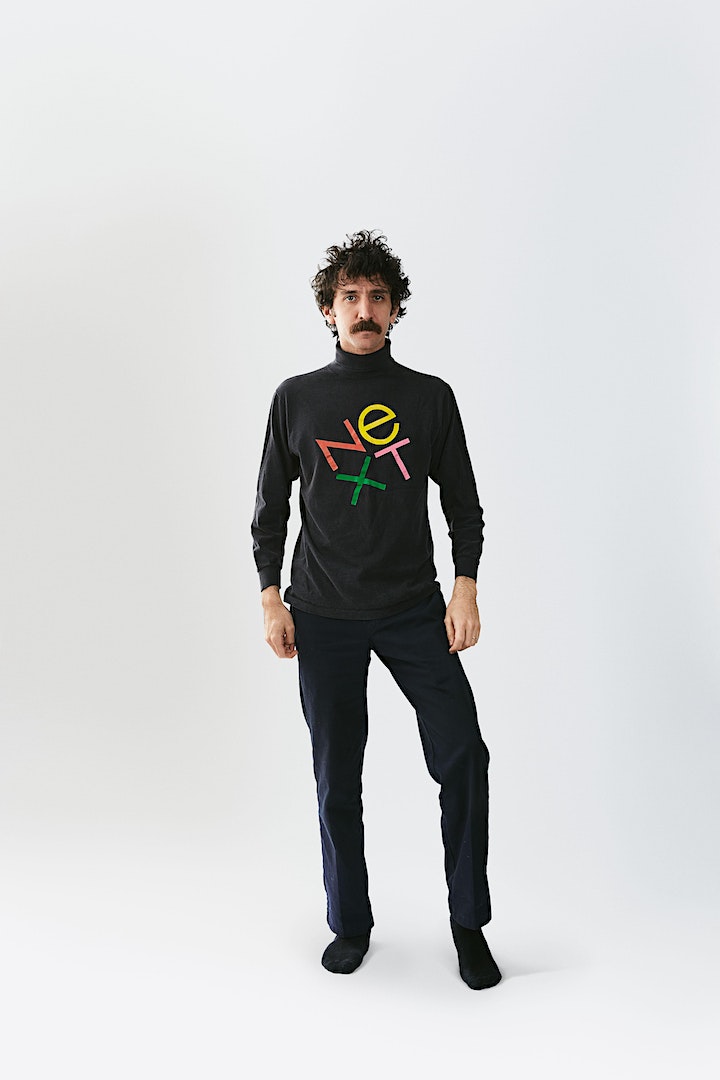 L.A. Takedown is a music project of Aaron M. Olson.