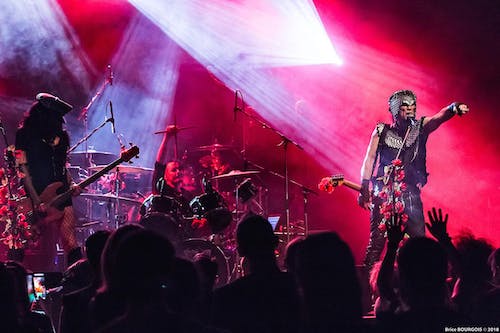 Due to circumstances out of our control, we regret to inform you that the Christian Death show at Soda Bar on 4/26 has been postponed to 9/13. Hang on to your tickets, they'll be honored for the new date! You may request a refund if you are unable to attend the new date. 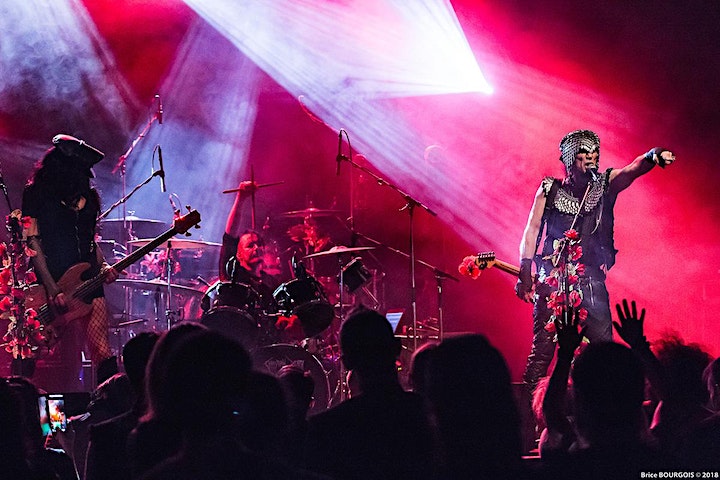 In the beginning God created the Heaven and the Earth. Then Christian Death turned it upside down.

Formed in Los Angeles and fronted by 16 year old vocalist/lyricist Rozz Williams, the band released the first album “Only Theatre Of Pain in 1982. A dark, sinister style of punk rock. The album gained local success. A year later the band completely broke up.

Singer Rozz then joined the band “Pompeii 99′ founded by singer, guitarist, song writer Valor. Rozz took over vocals leaving Valor to focus on guitar. Before Rozz joined Pompeii 99, the band had already released their fist album “Look At Yourself” to much acclaim, which had an apocalyptic theme with a punk rock flavor. The Pompeii 99 had been planning their first tour when it was proposed by their French record company, to merge Pompeii 99 into a new version of Christian Death which after some debate was agreed upon. Thus, began the new Christian Death and the first Pompeii 99 tour became the first Christian Death tour.

Part way through the tour the band stopped in Wales to record songs, some of which were originally intended for the next Pompeii 99 album. The fusion of which led to the unique sound of the classic “Catastrophe Ballet”. Like the first Pompeii 99 album, Catastrophe Ballet had an apocalyptic theme, however the music morphed into something not quite Pompeii 99 and nothing like the first Christian Death album. After the tour the band returned to LA to later record the 3rd Christian Death album “Ashes” which was a post apocalyptic vision of a cold and bleak future.

After confirming the 2nd tour in 85 singer Rozz quit the band. Valor returned to vocals, the band embarked on the 2nd tour. In Italy the band recorded the mini album “The Wind Kissed Pictures”, a surrealist view of a mystical past. Almost immediately work began on the 4th full length album “Atrocities” inspired by the atrocities of World War II and the connection to future shock waves. While continuously touring in 87 the band released the 5th and now classic album “The Scriptures”, the theme of which explored world religion and how the legacy of these beliefs impact our world today.

1988 Brought us the release of “Sex & Drugs & Jesus Christ”. This was turning point for the band. The cover depicted an image of Jesus shooting up heroin. This was a full frontal attack by Valor against the Church with a scathing heretical mockery of organized Christianity. The band then found themselves confronted by protesters, riots and bomb threats, These events and the bands imagery and fashion went on to influence the likes of Nine Inch Nails, Korn, Marilyn Manson, Type O Negative, every Goth band on the planet and many others.

1989 saw the release of the double album epic “All the Love, All the Hate” interpreting the juxtaposition between life and death, day and night, man and woman, black and white.

In 1991 came the release of “Insanus, Ultio, proditio, Misericordiaque”, with its theme of an ancient dream state.

Late in 91, after being in several other bands and seven years after quitting Christian Death, Rozz was persuaded by unscrupulous profiteers to perform at a concert in Los Angels under the name Christian Death. On the same day Christian Death was in Europe performing in Paris, France.

Assuming this was a one time effort to earn extra cash, as explained to Valor by Rozz, Valor ignored the incident and carried on recording and touring, only to later learn that a live album of the show had been released using the name Christian Death followed by a hastily recorded studio album also using the name, which led to a turf war. As accusations and rumors against Valor were spread by the profiteers and financial backers of these unofficial releases, fans were left confused. Valor pushed on.

By 1994, female vocalist and bass guitarist Maitri, (the now 2nd most continuous member of Christian Death) joined the band to record “Sexy Death God” which proclaimed sexual freedom in the face of religious adversity.

In 1996 was the release of “Prophecies” with its theme based on the Apocalyptic prophecies of soothsayers throughout the ages”. Sadly in 1997, Rozz committed suicide. It is believed heroin played a role. No suicide note was found.

In 1998 Christian Death released “Pornographic Messiah” a colorful elaborate return to the sex versus religion theme.

In !999 Christian Death released “Born Again anti Christian” which featured members of Cradle of Filth and a song sung by Dani Filth. The album theme was an assault on Born Again Christians as well as having the first songs inspired by mass murderers . In 2000 the band promoted the album on tour with Cradle Of Filth. While on tour with Cradle Of Filth, former Cradle of Filth Drummer Will Was Sargenson played in Christian Death.

In 2002, Maitri released her debut album and band Lover Of Sin with songs and production collaboration by Valor. Later that year Cradle Of Filth guitarist Gian Peres joined Christian Death for the 2003 tour, Lover Of Sin was the support.

“Christian Death take a relentlessly confrontational stand against organized religion and conventional morality, with an appetite for provocation that makes Marilyn Manson look like Stryper”. – VH1 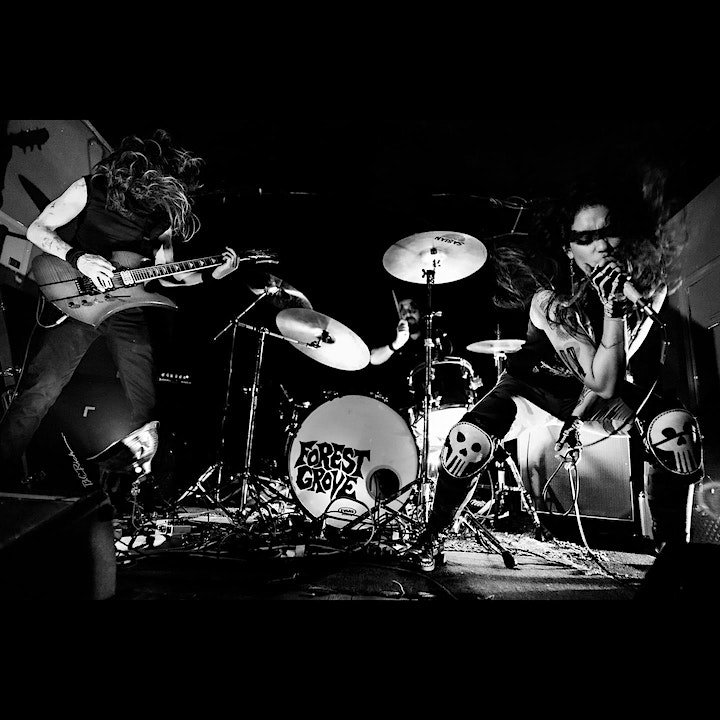 Forest Grove is a death-rock band based in San Diego. 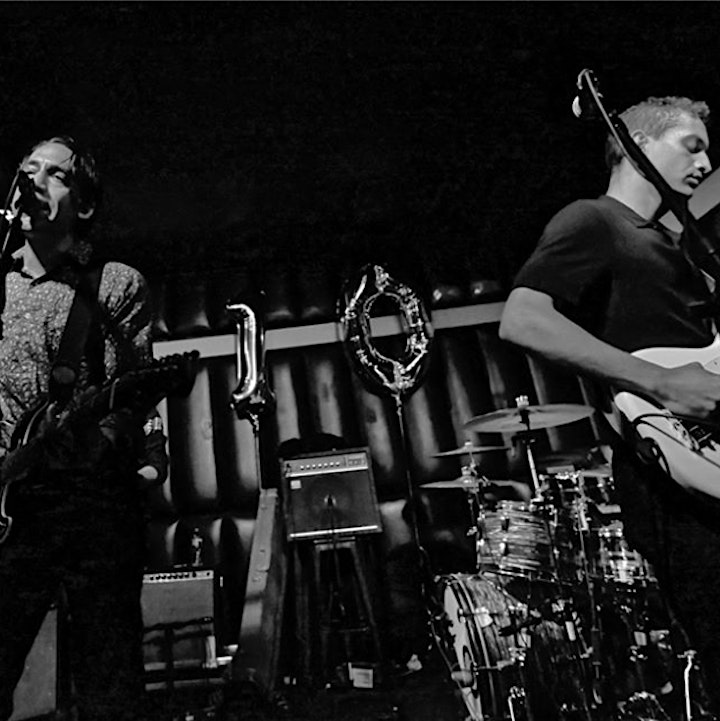