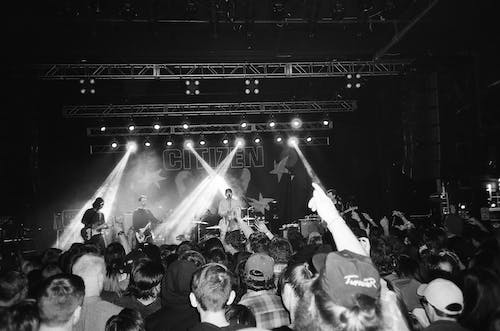 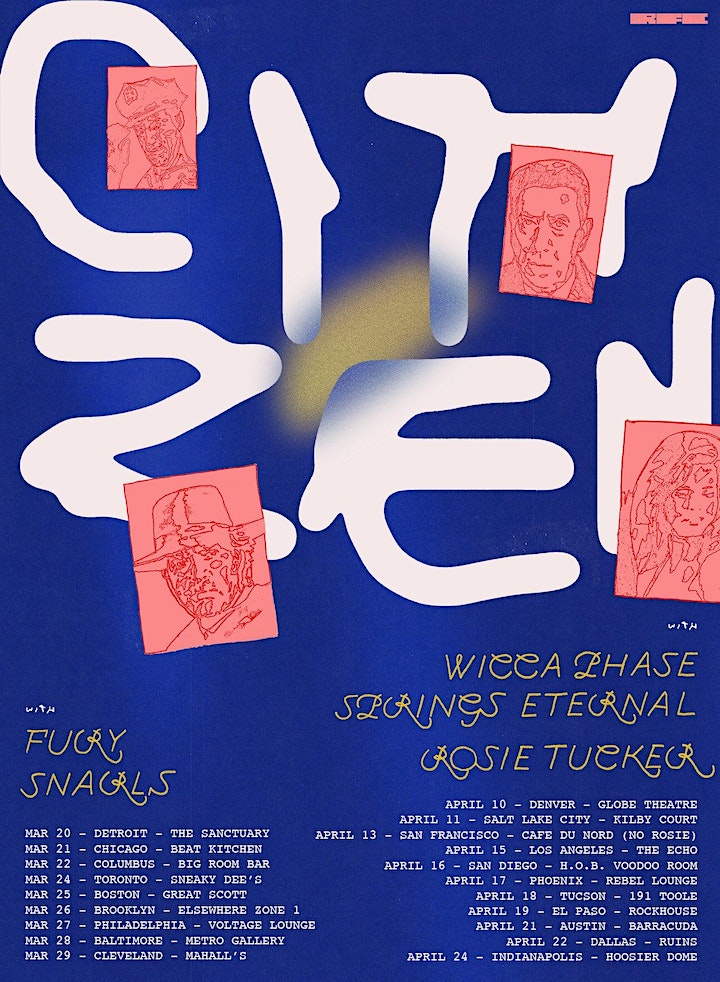 Citizen’s As You Please reports from ground zero of an epidemic. Two years removed from their previous Run For Cover LP, Everybody Is Going To Heaven, Citizen’s perspective is far less sublime. As You Please is a confrontational record, incapable of turning a blind eye toward the inescapable strife. And so, songwriter Mat Kerekes pursues the source of discontent that is ravaging his Rust Belt city of Toledo, Ohio with the band’s most dynamic record to date.

On As You Please the epidemic is bigger than addiction and overdoses. There is no longer a Dream to be pursued for the friends and family surrounding Citizen. The band explores that absence and the misguided ways in which it gets filled. On opener “Jet” the kids move slow and there’s a stranger living in the narrator’s home. “In The Middle Of It All” might be Citizen at their most hopeful, but it also reads as agonizing expression of the ruin in the Heartland.

As You Please also showcases the growing versatility of a band seven years deep and still restless. Citizen has churned and ground out their own unique foothold within the greater context of alternative rock. Written over the course of a year, the record is devoid of the brutish and sinister elements found on Everybody Is Going To Heaven. Here, Citizen go beyond their early grunge contrasts and strive for something benevolent.

There’s a spiritual core to the record that manifests in subtle ways like the ethereal vocals echoing in the breakdown of “Control,” the droning organs on “You Are A Star” or the almost operatic refrain on “In The Middle Of It All.” The finespun ways in which Citizen has written this record mark a cataclysmic breakthrough for the band. There is damage and disarray in the band member’s lives, but within this record all the pieces have been restored in an ornate arrangement befitting a stained glass mosaic.

In the end, As You Please tries to give strength to those in need. There are illicit factors that control, but Citizen has written a guiding light of an album out of the debris. It concludes with “You Are A Star” and “Flowerchild;” one an unstable request of confidence set to soaring progressions, the other a blistering finale that subverts expectation. As You Please might read as meek, but it represents Citizen in its most confident and expansive state.