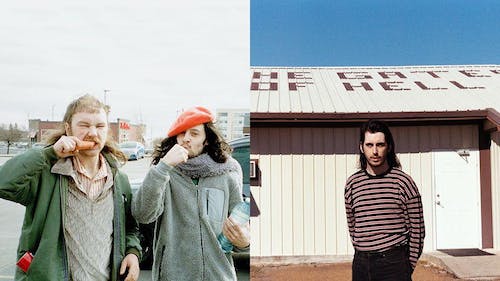 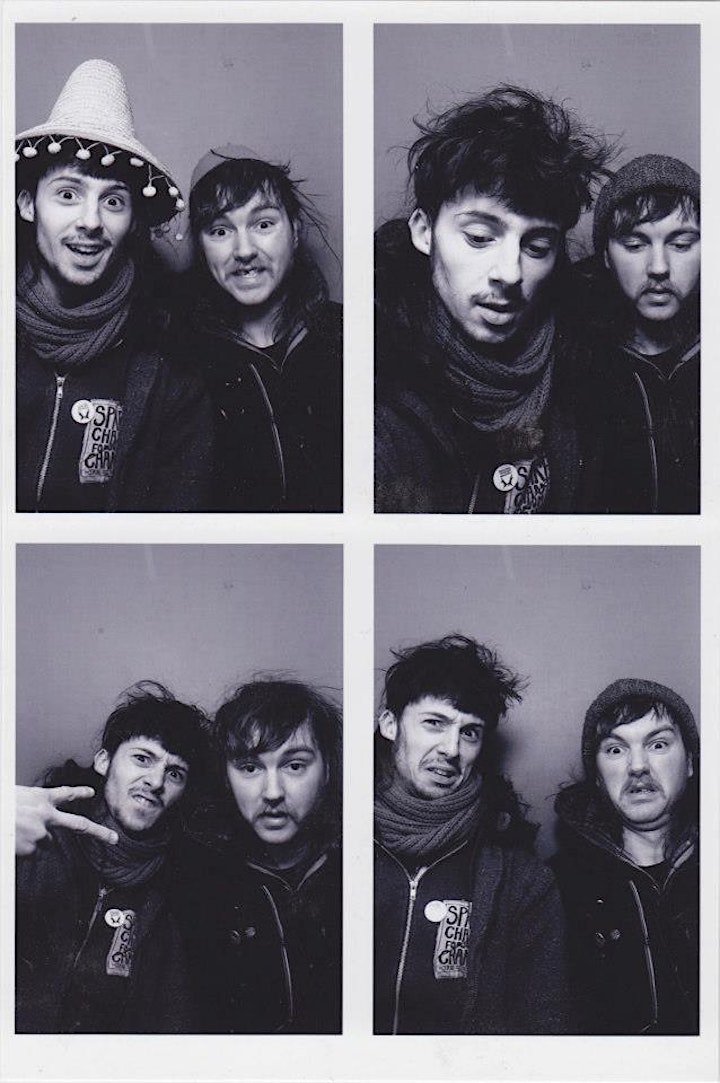 *** Crywank's first and last ever tour in United States ***

Crywank was started in Manchester in 2009 by James Clayton as a solo project despite having no previous experience playing guitar. The project started the night Clayton learnt their first two chords and wrote their first two songs (Welcome to Castle Irwell, Thomas Saunders Gang Chant). Lyrically focusing on the end of their first relationship whilst contending with moving away, and musically heavily influenced by American folk punk and anti-folk, their first album ‘James is Going To Die Soon’ became a cult favourite on the internet, both for its charm and many flaws.

After their first release Crywank began to play with and subvert the role of singer songwriter. Shifting the focus from self-pity to self-criticism and fluctuating between hard-hitting confessionals to tongue-in-cheek deconstructions resulted in Crywanks paranoid ‘sad-but-fun’ sound. Dan Watson (ex-GNOD, Denim & Leather) joined the band in 2012 on percussion and began to implement approaches and influences not often seen within ‘anti-folk’, at points going into d-beat and blastbeats.

Crywank have since self-released six records and have amassed a dedicated following online. Despite being self-managed and their name getting in the way of radio play or press coverage, Crywank have had over 30 million streams and have toured internationally. Crywank announced they will be breaking up in June 2020, embarking on a self-booked world tour and recording one more album before they do. 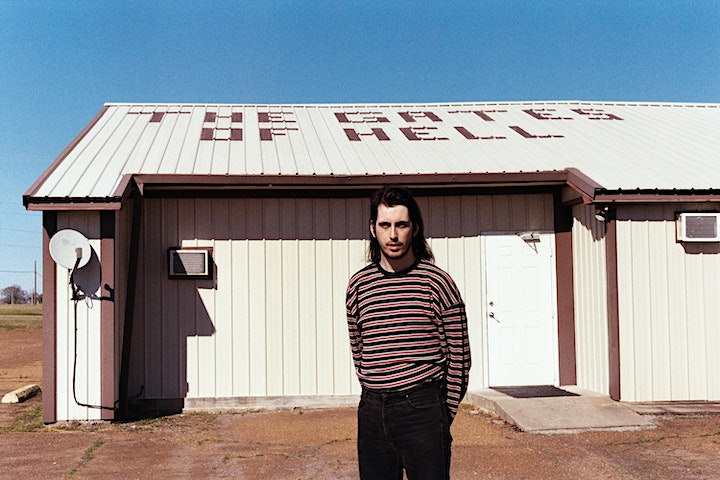 Channeling the feeling of youth on the fringe, Chastity focuses on the earnest connections found amongst the pent up suburban blue-collar. Living in Whitby Ontario, Brandon Williams creates music in a space of urgency, melody and chaos - an artifact of youth culture that bridges isolation and collectivity. Chastity is a stand out temperament in punk, in recent history sharing the stage with Metz, Deafheaven and Fucked Up, the project carries in the ethic of solidarity, antagonistic to the status quo. The new record, Home Made Satan, is out now.