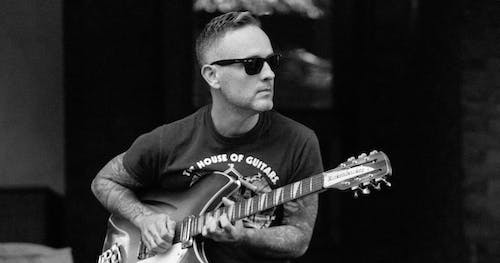 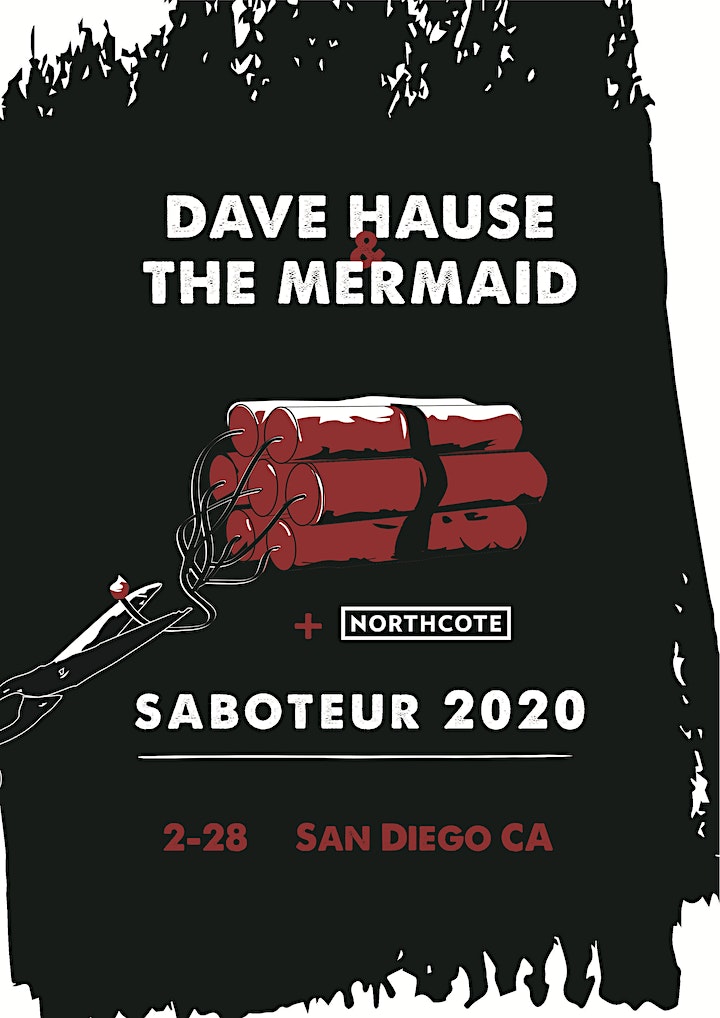 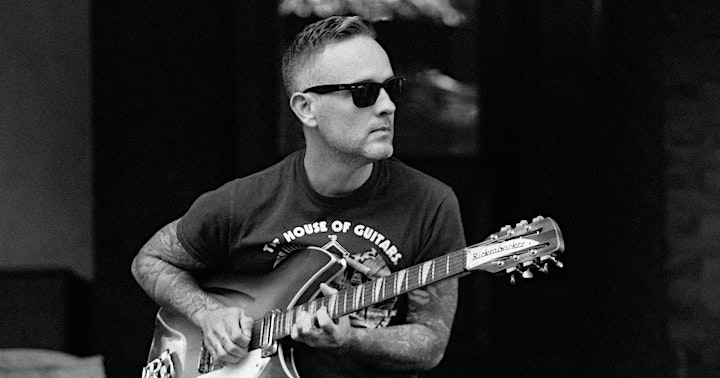 Life is a struggle. Even when things go our way, it’s a constant swim against the tide, kicking against the current in the hope we’ll eventually find the shore. That’s the premise behind Dave Hause’s fourth album, Kick. Kicking was the first thing he saw his newborn twins do and it’s something he himself has been doing all his life. His career as a musician has spanned two decades, and his songs have always been a quest for personal survival – about pushing through against the odds – but his perspective shifted dramatically after the November 2016 election.

This installment, out April 12th on Rise/BMG, finds Hause carrying on in the voice and tradition of classic American songwriters by tackling topics of hope, depression, global warming, a crumbling democracy, and growing old. These complex notions weave together with a joyous sing-along cadence that creates a soundtrack for the broken American dream. “The shift in American culture became really acute right as we put out my last album,” Hause explains. “All this great stuff was happening for me personally but with this backdrop of American ideals and American culture seemingly caving in.”

Those conflicting feelings sparked some deep, soul-searching conversations between Hause and his brother, whom he calls his musical soulmate, and Kick came together as the brothers worked more collaboratively than ever before, with Tim in Philadelphia and Dave in Santa Barbara. Over numerous Face Time sessions, voice notes and many, many calls, the pair found the album’s purpose and focus. “If the glaciers are melting, what’s the point?” asked Hause. “When the tide seems to be pulling you towards a black hole, what do you do? And I asked Tim that question and he said ‘You kick against it. I don’t know what else to do.’”

That sense of hope and defiance permeates this record from beginning to end. “Saboteurs” takes issue with the systems in place that value profits over well-being, while “Warpaint” serves as both a tribute to the women in Hause’s life as well as a moody call-to-arms. And on “The Ditch”, the record’s first single, Dave and Tim tackle mental health issues head-on, marking the first time in their respective careers that they’ve openly discussed their own struggles with depression.

One catalyst for doing so was the sudden and tragic loss of friend and musical inspiration Scott Hutchison. The Frightened Rabbit frontman took his own life in 2018, prompting the brothers to write about finding – and coming back to – a sense of meaning and purpose again after going through their own battles. Understandably, that track’s themes of finding the will to stick it out and make the best of where you are, quickly became a major keystone of the album.

“I think those ideas show up in almost every song in some capacity,” Hause says. Beyond the personal lyrics, the concept of ‘If I can’t make it out of this ditch, I better make a home of it’ can be applied globally. “There is comfort in desperation when you know that other people experience it too, and together you can both sing it and sing through it. As I listen back, I hope it offers more comfort than desperation. I hope we got that balance right.”

The brothers credit a busy touring schedule for their ability to write with more understanding and empathy, two qualities that are found in abundance on these 10 songs. Like many Americans, Hause believed the 2016 election divided people to create an “us versus them” mentality, but if you look closer it’s just really people trying to survive. He felt it was important to write about the things that were happening to the people “who have to get up and go to work every day.” That, Hause says, is when he and his brother really dug in. “It was about figuring out how to find the light that comes through the crack in everything,” he says.

This album doesn’t sugarcoat either the personal problems or the global challenges at its center. At the core of this record there remains a vivid humanity and a hope that things can – and will – get better, even if it seems like the odds are stacked against us. After all, when the only alternative is to drown, the first step towards survival is to kick.