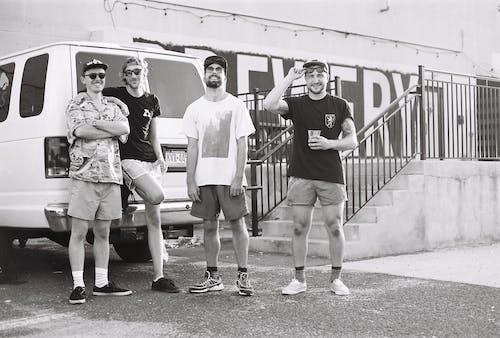 Due to circumstances out of our control, we regret to inform you that Delta Sleep show on 4/6 has been postponed to 10/22 at Soda Bar. Hang on to your tickets, they are valid for the new date. You may request a refund if you are unable to attend the new date. 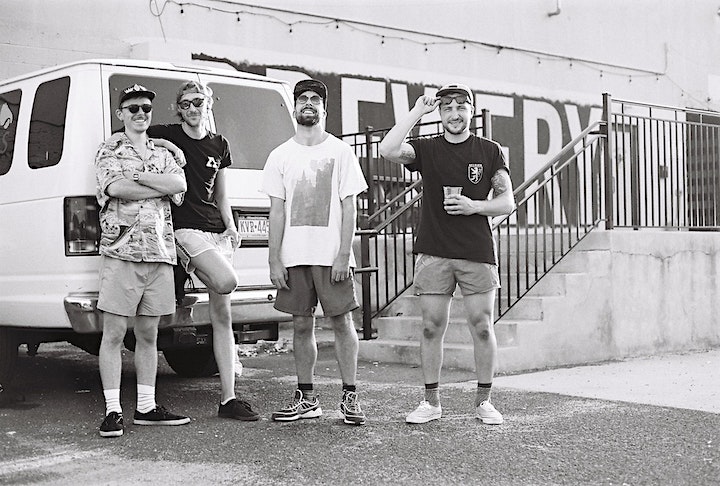 Devin | Glen | Dave | Blake 🌴🌴🌴Delta Sleep🌴🌴🌴 . . . It's been a stacked 12 months for Delta Sleep. The band released the excellent 'Ghost City' (Big Scary Monsters) in August 2018, which saw them land at #1 on the Bandcamp Rock Chart and clock 5million Spotify streams by the close of the year.

Since the records' release, they have tirelessly put in tens of thousands of miles on the road, racking up sold out shows on 3 continents; three US & Canada tours, hitting Europe on Mineral's 20th anniversary tour, appearances at the likes of ArcTanGent and Truck Festivals, and an upcoming tour of Asia, taking in Japan, Philippines, Thailand and Singapore. And then there was also the release of their 'Ghost City Rarities' EP (ft. tricot) to boot.

Where they would be forgiven for stopping for a breather, they have instead just announced a mini world tour hitting Japan, Thailand, Philippines, Singapore, UK, Ireland, USA, Mexico and announced a new EP Younger Years! Get set for another year of Delta Sleep.