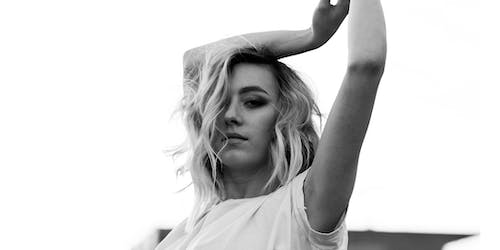 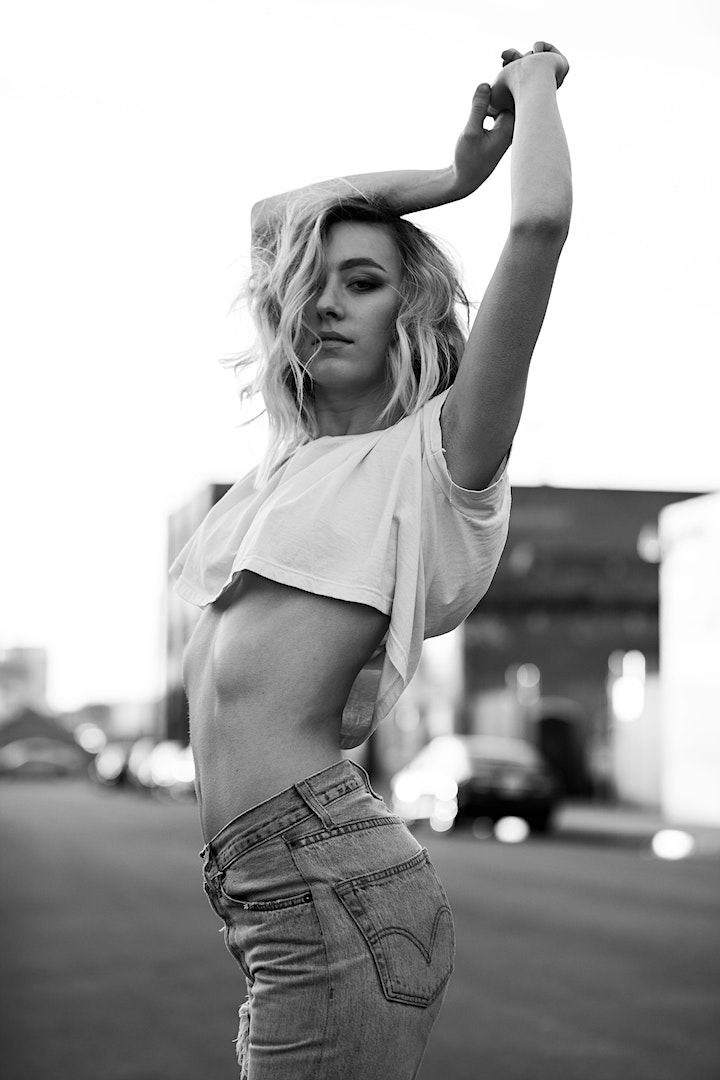 Bay Area native Devon Baldwin is a singer & songwriter who creates dreamy, sensuous pop songs with forward-thinking electronic production.A daughter of musicians, Baldwin sang since her youth, and fronted several bands as a teenager. She then moved to New Orleans to study as an opera singer at LoyolaUniversity, where she met producer Christoph Andersson and rapper Gerald Gillum (aka G-Eazy), and began creating music with both. Just before she graduated, Baldwin wrote a chorus for Gillum titled “Let’s Get Lost”, which they recorded in their NewOrleans apartment and later became one of the most streamed songs on his debut album, These Things Happen.

Soon after the early success of "Let’s Get Lost", Baldwin suffered a collapsed lung that required several major surgeries and left her temporarily unable to sing, but the hiatus gave her time to focus on writing lyrics. After successfully recuperating, she released her appropriately titled debut EP, Lungs, and resumed singing and touring, appearing at festivals such as Austin's SXSW and Outside Lands Music Festival in San Francisco.Baldwin has since moved to Los Angeles, and continues to work with Andersson as well as Hayley Kiyoko collaborator, Jono Dorr. She’s released several singles following herLungs EP, including her popular original ’Dead of Night’ and a cover of Johnny Cash’s‘Ring of Fire’, and is currently finishing her next project, which is expected to be released in the fall of 2019. 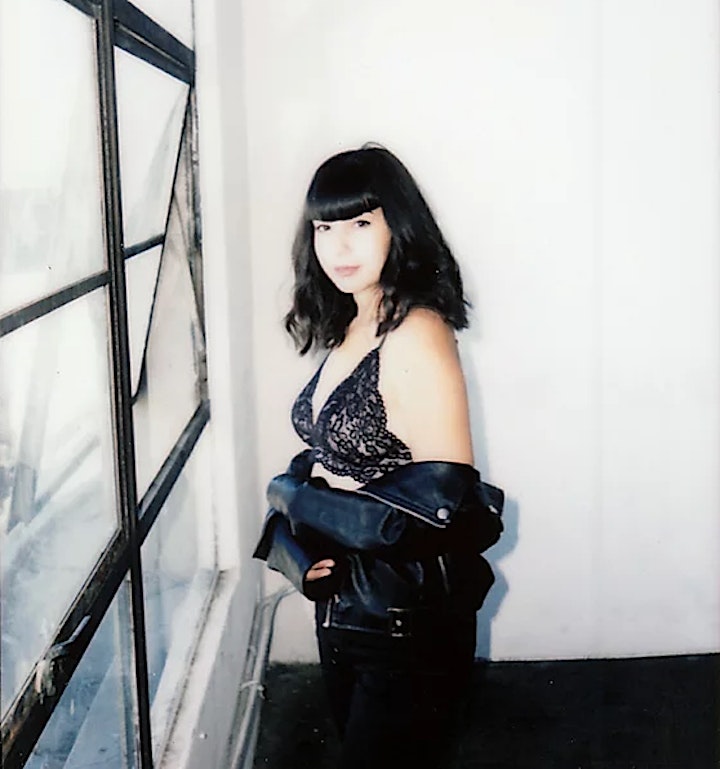 Olivia Grace is as a pleasurable break from the norm. Whether she’s writing about candy hearts and white picket fences or cheap thrills and motels, the quirky indie pop singer-songwriter tells tales with a playful approach to the madness. 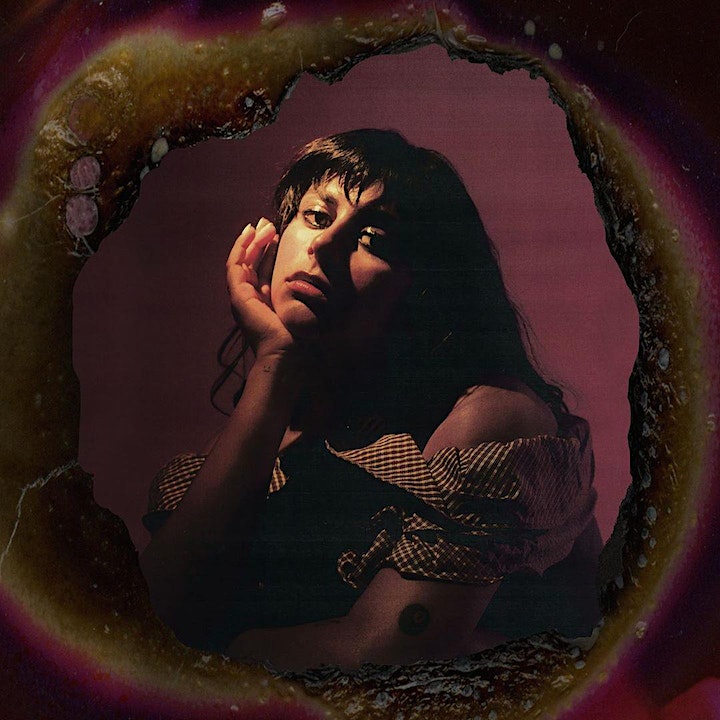 hi. i'm wens. i don't really know how to talk about myself. so i write songs to describe my feelings. these are them. haha. also bios are weird and might be my new least favorite thing. besides the fact that i have really sweaty palms. they are sweating as i type this actually. so i should go.