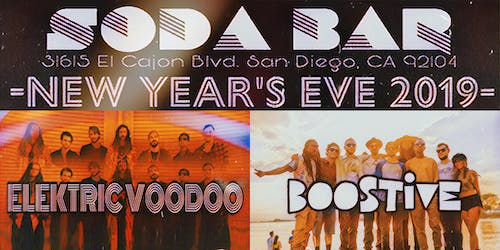 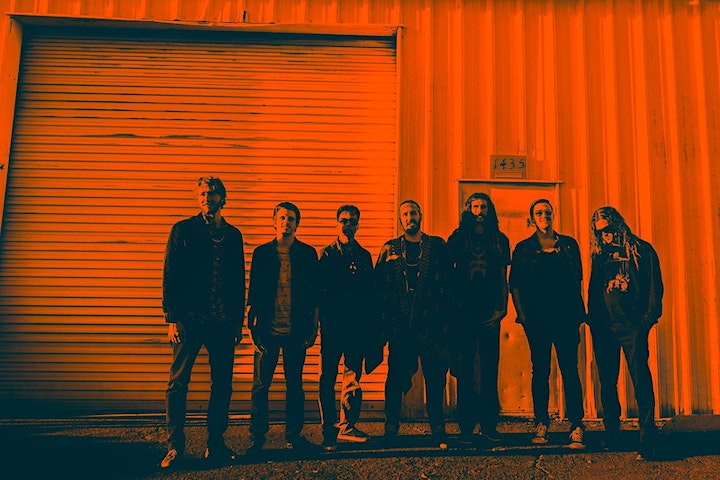 Elektric Voodoo is a "World Beat Rock & Roll" band from southern California that blends classic afrobeat, latin, rock & roll, psych, jazz, blues and many other influences into it's own unique genre that tastefully straddles the line between modern and vintage.

The band started when Scott Tournet (founding member of Grace Potter & The Nocturnals) started writing new material after leaving the Nocturnals. "Musically I wanted to try something a little different than what I'd done before. I wanted to make music with an undeniable rhythmic pulse but I really didn't want to make computer driven dance music as these past few years that seems to be much of what I hear." To accomplish that, Tournet tapped into the rhythms of west Africa, Latin, and World music for inspiration. What came out the other side though was not just a world music project.

Tournet's old band, The Nocturnals, had a quite a successful career which saw them write, record, and perform with The Allman Brothers, Billy Gibbons (ZZ Top), Taj Mahal, Dan Auerbach (The Black Keys), Robert Plant, Mavis Staples, Bob Weir, and many more. Through these experiences Tournet became schooled in song craft, soul, pop, blues, and classic rock & roll. So when he began writing songs to go on top of these powerful world rhythms the influences from his past shone through. What the listener is left with is a very unique sound that while immediately is very danceable, also offers innovation, song craft, and melody. Elektric Voodoo is a band that can excite and exhaust a Saturday night audience while also engaging and challenging more focused listeners. 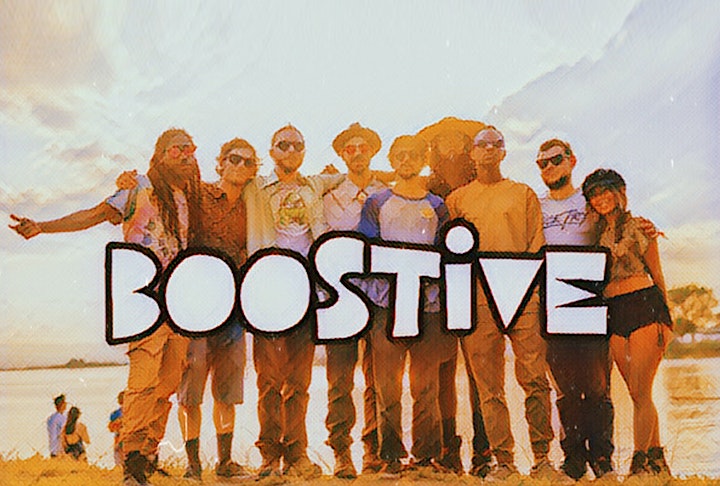 Boostive, based out of Ocean Beach, San Diego, is a musical power house featuring talented musicians from all over California. The core 3 members (Sage, Nathan, and Dylan) are childhood friends that came together through their similar musical palette. The band blends elements of Dub, Jazz, Hip-Hop, Soul, Electronic, and World music to create a massive and singular sound accessible to any audience. Featuring Trombones, Saxophone, Trumpet, World Percussion, Heavy Bass, psychedelic Guitar, and Conscious Lyricism, this group not only gets your body moving but encourages you to think as well.