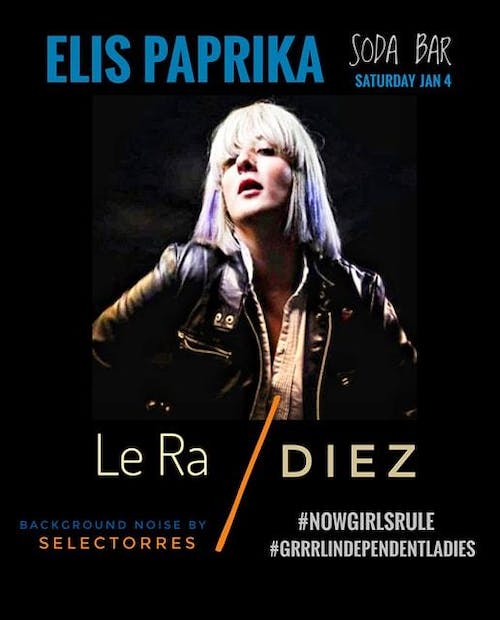 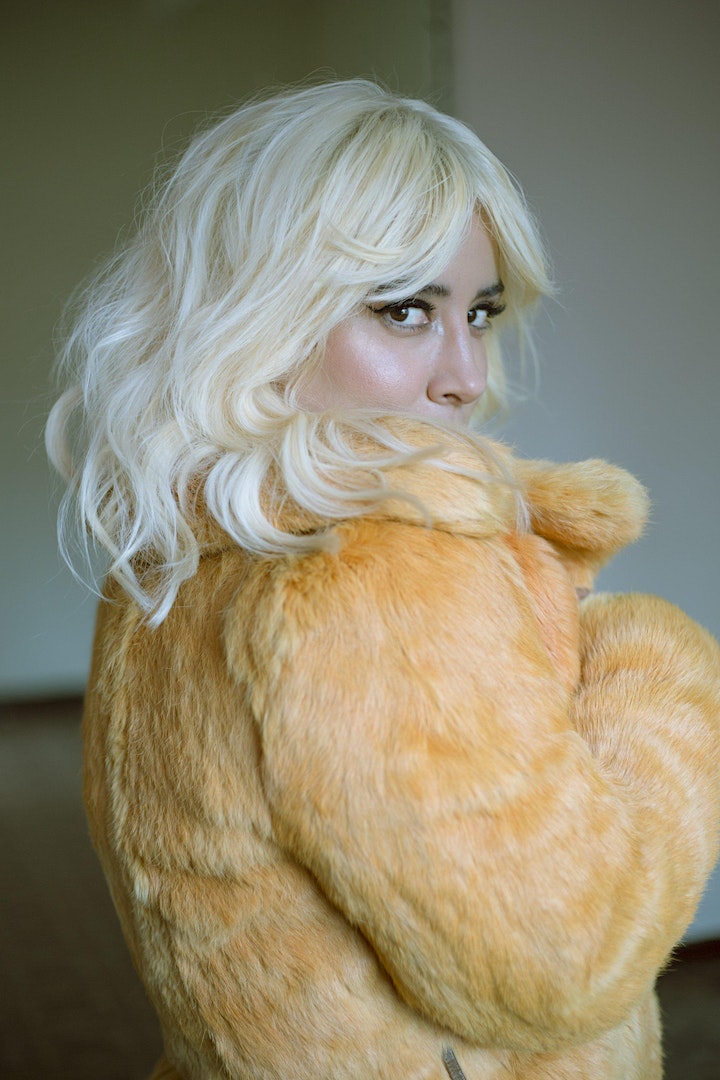 Elis Paprika has been forging herself for over a decade as one of the most representative independent artists from Mexico. From releasing 8 records, touring internationally through North America, Asia, and Europe, creating her own label, to originating the Now Girls Rule movement to inspire, educate, and promote female artists, Elis Paprika's history is one of uninterrupted creativity and work.

Years of touring, music, and self management have positioned Elis Paprika as one of the main exponents of independent art, and with the growth of DIY culture, and the recent resurgence of a purer sound in Rock, Elis has become an example in Mexico's current music, as someone who has enriched the scene, and represents it locally and throughout the world.

Elis Paprika's nature has always had a rebellious sensibility that she imprints in her music, and is now reflected entirely in Venganza, her latest record.

Elis has been performing some of the songs in Venganza live since the release of the single "Stupid Song" in September of 2018. Since then, and with the second single "Mi Corazón", she has toured South Korea, The US, Canada, Japan, Mongolia, and Mexico, in the longest tour of her career so far, that also includes dates in South America, and Europe, with more Mexico, US, and Canada dates for the Fall of 2019, and the first half of 2020.

Venganza was released on August 16, 2019, with the single "Free" dropped simultaneously to commemorate it.

Venganza has a more focused and heavy sound that, with just guitars, bass, drums, and vocals, shows Elis' influences as she looks for inspiration in various eras of Rock, as well as within the local scenes of the places she has toured, mixing this with the current social situation that surrounds us, ending up with 6 very personal songs that everyone can relate to.

Guided by loud guitars, Venganza solidifies the sound of Mexico's current music scene, shows us Elis' growth as an artist, and reminds us why we love to stop everything and listen to records.

Venganza was produced by Richo Acosta, and Elis Paprika at Train Studios GDL, with Richo Acosta on Guitars, Ana Cristina Mo on Bass, and Cachi Zazueta on Drums. The cover art was created by Mario Maplé.