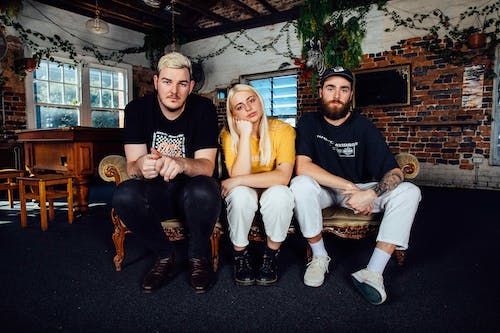 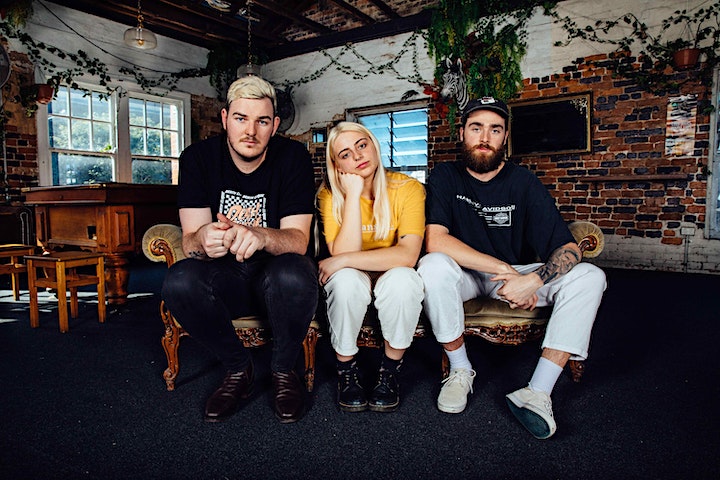 After a slew of well-received early singles, the band’s climb was kickstarted in earnest by 2017 debut EP The Deeper End. A potent mix of buzz-saw guitars, ear-worm melodies and Klatt’s undeniable vocal hooks, singles such as “Salt” instantly caught the attention of national broadcaster triple j. The group’s sweetly snarling, anthemic brand of indie rock has led to supports with artists such as Grinspoon, Nothing But Thieves, Dear Seattle and Killing Heidi, appearances at landmark festivals such as BIGSOUND, Falls Festival and Canadian Music Week, and major radio support both locally and internationally.

As a first taste of the groups’ forthcoming second EP being released by Cooking Vinyl Australia, ‘Just Exist’ has connected in a big way, particularly in the US and Canada, with Alt Nation/SiriusXM crowning it their ‘Critical Cut’ and adding the song to high rotation. The band’s Spotify listenership has jumped by nearly 100% overall and a whopping 400+% in America, while “Just Exist” has exceeded 600k streams. Recently crowned Amazon’s Music’s “Weekly One” and “Song of the Week” in the States, the band’s Shazams have also surged by more than 900%.

Having signed with renowned US agency APA for North America, the doors are well and truly starting to open for Eliza & The Delusionals internationally. 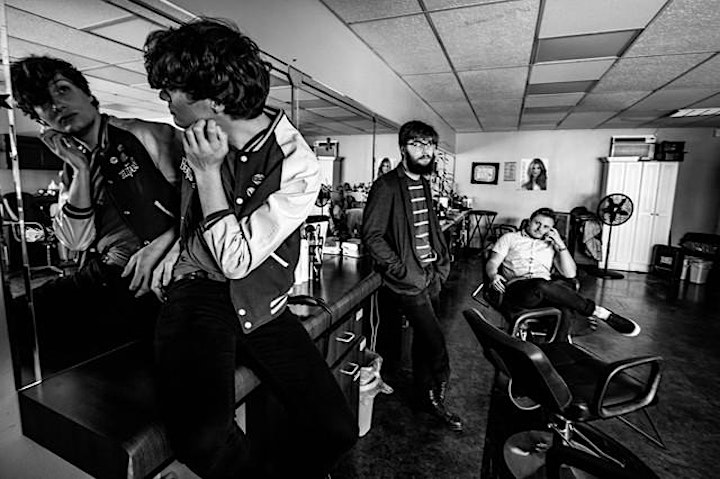 This trio of San Diego garbage men started in senior year of high school. They began taking themselves seriously around 2016 when for some reason, people started wanting to hear more of their music. So they strapped on their instruments, fired up the dump truck and started pumping out as much trash at local venues as humanly possible. Today, you can still find them doing exactly that. All you have to do is follow the scent of their bassist and you will eventually be led to Lefties. Their popular influences include but are not limited to; Ty Segall, Operation Ivy, The Who, Rush, Shady Francos, FIDLAR, King Tuff, Metz, Children of Nova, The Hives, The Beatles, Green Day, Starcrawler. As well as a lot of local and nearby trash men such as; 3lh, Fashion Jackson, Thee Azmatics, The Licks, The Gnars, Bad Kids, Stray Monroe, The Frights, The Grove Collective, The Schizophonics, and so many more.