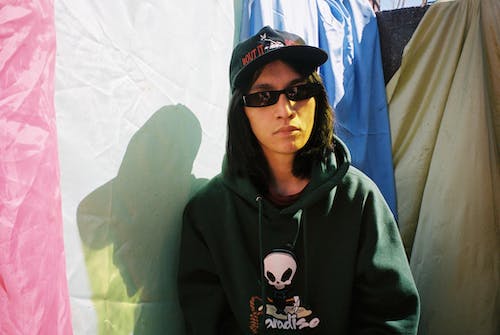 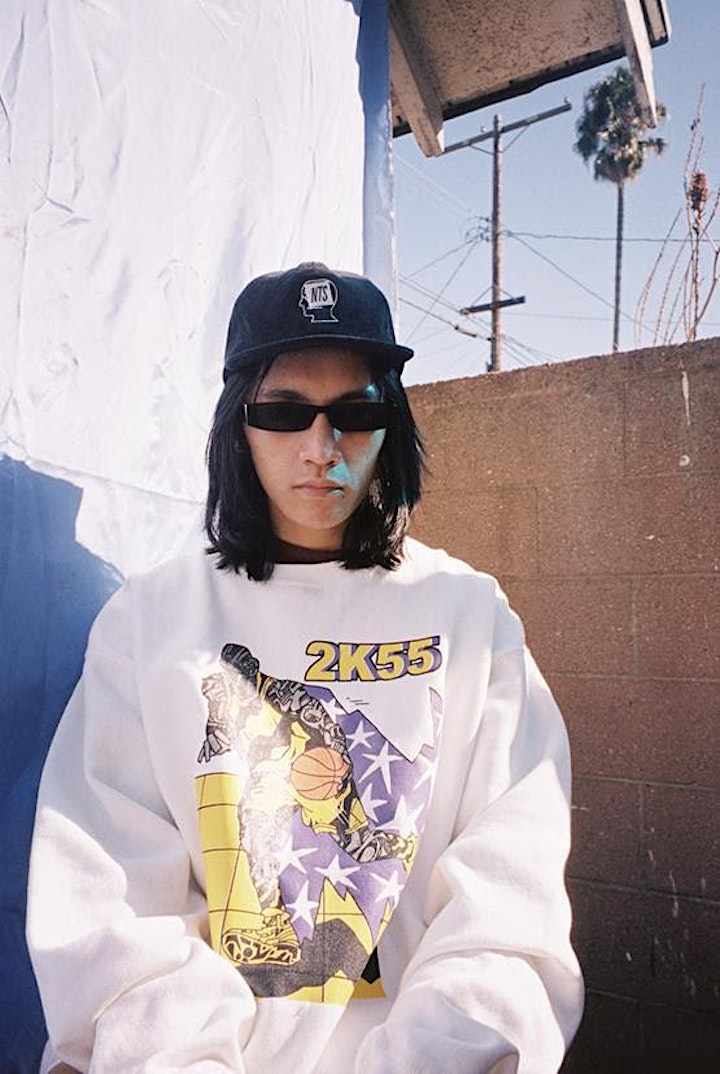 Eyedress is the alias of Filipino artist Idris Vicuña, formerly lead guitarist of Manila based psychedelic indie/noise pop band Bee Eyes. Born in 1990 in the city of Makati, Philippines, Vicuña relocated to the US with his family at the age of 6. He was raised in Phoenix, Arizona before moving to San Clemente, California at the age of 13, where he started playing bass in a Crass-influenced crust punk band.

In 2005, Vicuña moved back to Manila where he formed Bee Eyes with friends Julius Valledor and Diego Abad. Valledor taught Vicuña the art of sampling and making loops. During downtime from the band Vicuña pursued his own solo project which would eventually become Eyedress.

He released his first record as Eyedress in 2013, entitled Hearing Colors. Well received by music blogs, it led to him signing his first record deal with XL Recordings imprint Abeano. Later that year they released his EP Supernatural which saw praise from publications such as The Guardian and NME.

He followed up in 2016 with his second full length, Shapeshifter, on his own label Babe Slayer. The title track featured King Krule under his Edgar The Breathtaker alias, as well as several underground artists including London rapper Oscar #Worldpeace and LA rapper Pyramid Vritra.

Signed to UK label Lex Records, he released his third full length record Manila Ice, an album about love and survival in the Philippines, in 2017. Showcasing his unique talent for lovesick composition and songwriting, the album was recorded around the birth of his first child and represents the hopes and fears of a young parent. It provided him with an escape from the realities of his personal life and the dramatic political events in his home city that continue to unfold.

The follow up was released in November 2018. Sensitive G is a deeply personal reflection on the joys and pains of his life in Manila told through the styles he was influenced whilst growing up in the US; R&B, dream-pop, indie rock, punk rock and G-funk. A more solitary affair, Sensitive G was recorded almost entirely by himself in his bedroom and demonstrates a more refined and visceral approach to his process and palette.

Following the release of Sensitive G he relocated from Manila to LA, and began collaborating with kindred spirits like Cuco and Inner Wave. Throughout 2019 his wild live show has been in high demand, and found him sharing stages with acts like Homeshake, Enjoy, Jasper Bones, N8NOFACE, and B Cool Aid, as well as supporting Inner Wave on their 13 date west coast tour in June.