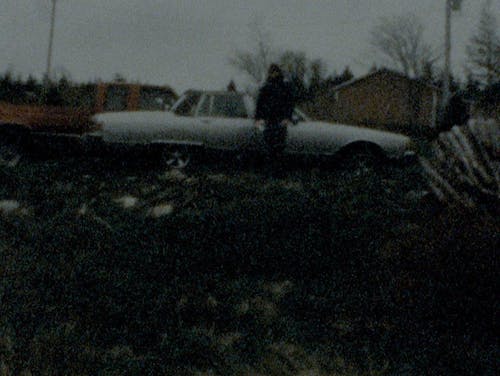 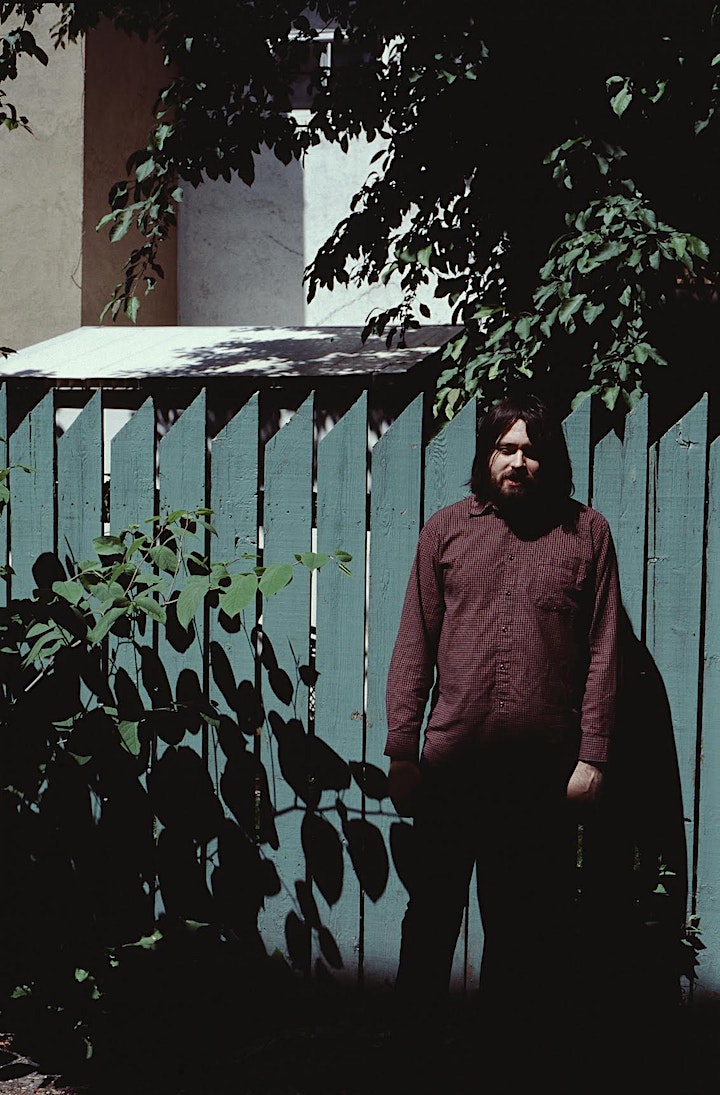 Aaron Powell (Born 1993) is better known by his lo-fi singer songwriter moniker Fog Lake where he creates music that’s been described as “a complex collage of nebulous angst and heartfelt nostalgia.” Born and raised on the island province of Newfoundland, Canada and in the small rural town of Glovertown (populated by only about 2000 people), Powell began recording drone music in his high school years before moving onto to more pop-oriented structures later in college, releasing his first album Farther Reaches in January of 2013 and Virgo Indigo in Feburary of 2014, the latter being released by Brooklyn based label Orchid Tapes. While seldom playing live or touring at this point, Powell began collaborating with other musicians to bring the project into a live band setting, touring the east coast of Canada multiple times, while also prolifically releasing records such as Victoria Park in 2015 and Dragonchaser in 2017. Since then he has toured with such acts as Foxing, Helena Deland and Hovvdy.

Today, Powell lives in Montreal, Quebec writing, recording and playing with his active band. His new full length release entitled Captain will be released on July 5th, 2018 via Montreal-based cassette label Stack Your Roster and on vinyl via UK based label Dog Knights Records.

“Harrowing nostalgia. Songs that were not created to glorify low places. Instead they explore the dark valleys where everything has settled and must be interpreted.” - Extreme Chalance 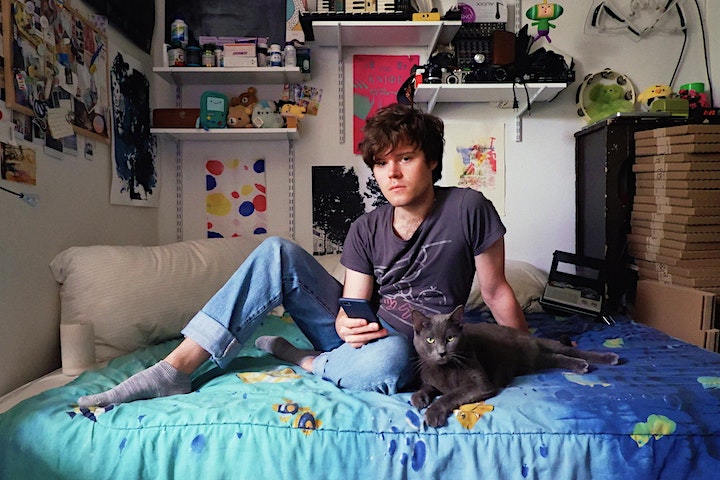 Foxes in Fiction is Canadian-born NYC-based Warren Hildebrand, a musician and founder of the independent record label Orchid Tapes. Their latest record Trillium Killer was released on October 18th through Orchid Tapes.