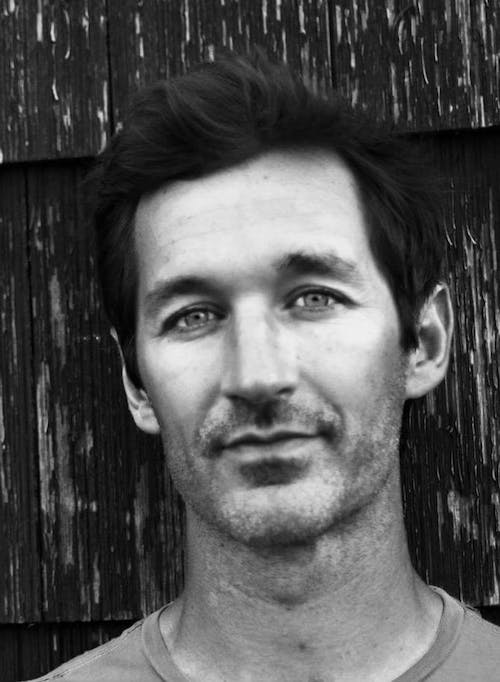 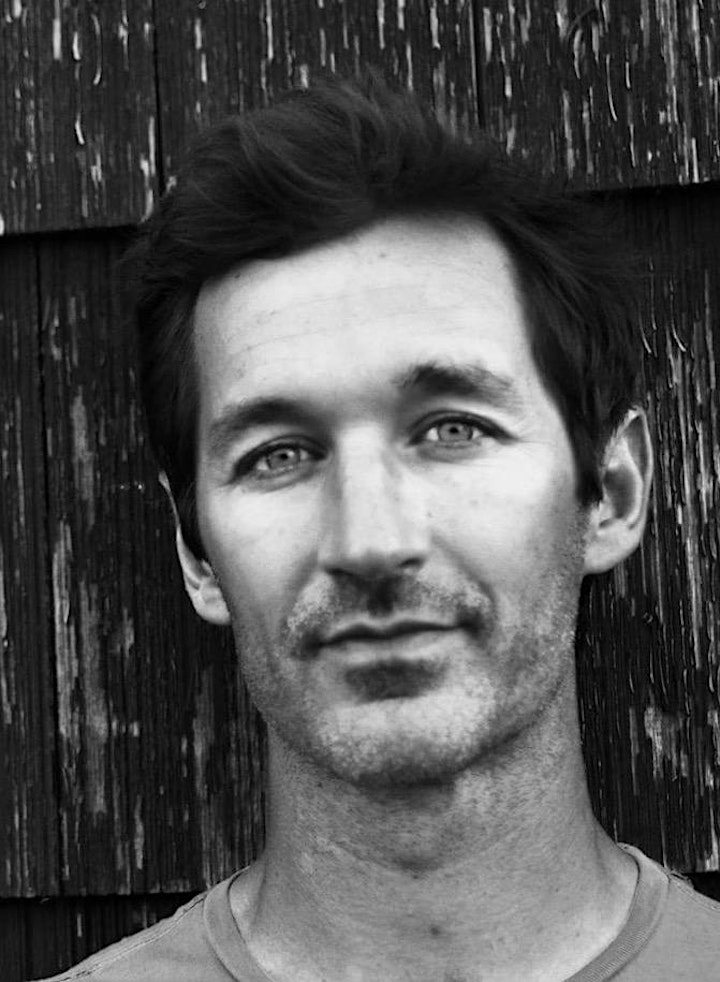 “Rising Star” is not a phrase one would normally use to describe an artist like Griffin House, who has been touring for more than 15 years and has recorded over 12 studio albums.

The title of House’s upcoming release, Rising Star, references the first track on the album which tells the story of a character who moves to Music City, like so many do, with a guitar and a dream. Although not intended to be autobiographical, the listener gets the sense that this comical and fictitious tale could hardly have been woven by someone without a similar life experience to the protagonist in Rising Star.

Indeed, House’s story began in much the same way. Moving to Nashville as a young man in 2003 with not much more than a guitar and a handful of songs, he took a part time job downtown at a Broadway gift shop, biding his time before he caught his big break. That big break came after just a few months, in the form of a phone call from Island Def Jam Records, which jumpstarted his career and led to him signing with CAA and Nettwerk Records.

After that, things happened quickly for House. His 2004 debut album Lost and Found was lauded by music critics such as Bill Flanagan (Executive VP MTV/VH1 Networks) who featured House on the CBS Sunday Morning show as one of the “best emerging songwriters.” He began touring, opening for acts like John Mellencamp and The Cranberries, and found himself meeting people like Bruce Springsteen and Willie Nelson. By all accounts, House seemed poised to be more of an “overnight success” rather than a ”rising star”… but that’s not exactly how things turned out. “I’ve been a “rising star” for the past 15 years” House jokes, “It’s a slow rise.”

Although House has enjoyed plenty of success as national headliner for over a decade and has earned a great deal of respect as a well-known performer and singer-songwriter, he seems to not take himself or his career in the music industry too seriously.

Now married, sober, and a father, House has learned to balance his career by making his family and his sobriety his first priority. He pays tribute to his wife and children with When The Kids Are Gone, a song about watching his daughters grow up and imagining he and his wife as empty nesters.

There’s a sense of lightness in his new record, which comes across particularly in the first few tracks, such as in Mighty Good Friend, where you can hear his daughters on the recording, and the tongue-in-cheek humor in 15 Minutes of Fame.

House acknowledges that his new album is a collaborative effort. “I teamed up with my old bud-dies Paul Moak and Ian Fitchuk who helped me make my very first record Lost and Found. It was so good to reunite with them and work together again.” he says. “It’s amazing to watch these guys I started out with in the very beginning who are now world class musicians and producers winning Grammys. This album seemed to come together with a little more grace and ease than records I’ve made in the past, and I think so much of that is attributed to how good the people I got worth with on this record are, they all just happen to be really good friends too.”

“I usually lock myself in a room for eight hours at a time until I have enough songs done,” House says, “But with touring part time and being a dad part time, that adds up to full time job, so I de-cided to call in a little help from my friends to write some of these songs” says House. “Some songs came easier than others. I wrote Mighty Good Friend with Brian (Elmquist) and it’s a song about fighting through writer’s block, and then there are songs like Change that I wrote with Joy (Williams). We sat on her couch one morning and I remember showing her the idea for the verse. We worked on the words for an hour or two, and then out of nowhere she sang this beautiful chorus. We broke for lunch and came back and finished it that afternoon. It was one of those songs that took years to live and only one short day to write.”

“I love making music with friends,” says House. “Hindsight was another one with Brian (Elmquist). He and I share some similarities, including our journey into sobriety together. There’s a line in the song “I’ve been thinking lately, of a boy young and on the run” that always makes me imagine Brian as a little boy with a dream, both running away from a hard past and on toward a brighter future.” he says. “We’ve formed a bond and friendship through music and sobriety and I think you can feel that in the songs we wrote together.”

Just when you think you have House’s album pegged, there seems to be a surprise around every corner. Each song is distinct in its own way. The heavy guitar on Hung Up On You, a song that House says is a break up letter addressed to alcohol, gives way to the intro of Cup of Fulfillment, which starts with a bagpipe solo and leads the listener on an epic journey that crescendos into the record's most moving moment.

We catch a glimpse of a much more rock ’n’ roll side of House than we’ve heard before from the Pink Floyd-esque Crash and Burn to the rowdy punk influenced Natural Man.