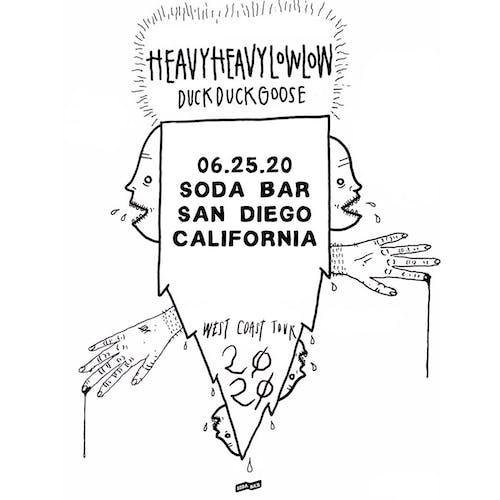 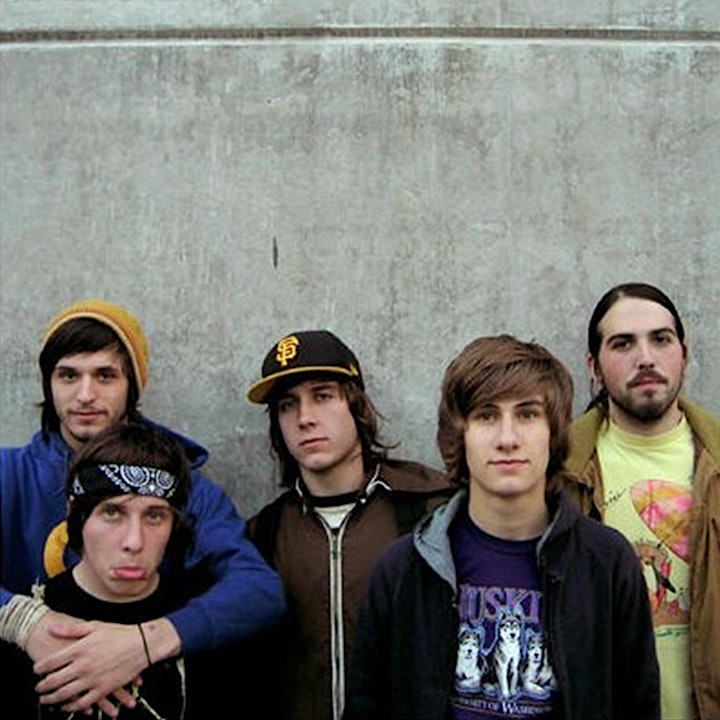 In early 2007, Ferret released a limited edition of their out of print EP ...Fuck It?!, and after more touring, the randomly titled Turtle Nipple and the Toxic Shock followed in August of 2008. ~ Rob Theakston, Rovi 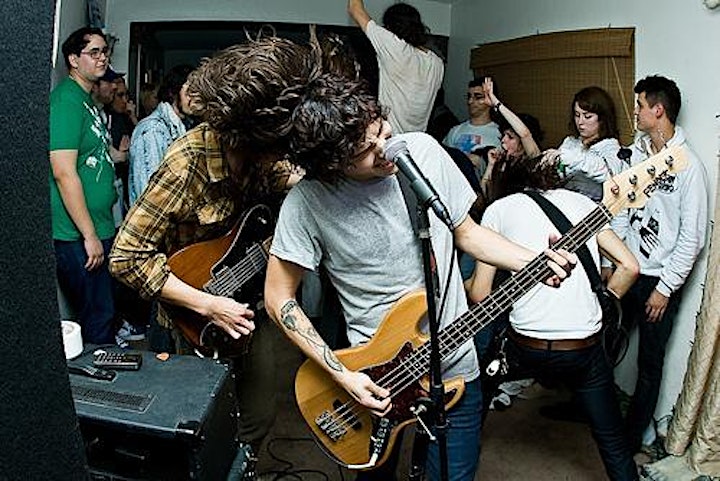 Barstow, California. Mojave high desert. Population 22,000. Halfway between Vegas and LA. To be precise, the middle of NOWHERE, USA. Aside from some dirt biking and a rolling tumbleweed or two, there’s not a lot going on there. A long time ago, there was a silver rush and the old Spanish Trail had a tale or two to tell. They even found some caveman tools round there in 1942. Route 66 runs right through it but it even that has another name now. The best a boy can ask for from a life in Barstow is a lifelong sentence working for the Santa Fe Railroad or at the local Marine base. It is no wonder that 5 bored teenagers would make a band for fun and call it DUCK DUCK GOOSE.

But DUCK DUCK GOOSE music evolved into something more serious than intended. And it was in 2006 that Davey, Brent, Snake, Johnny and Joe would make a pact in blood that, no matter what, none of them would ever to show up to one of those lifelong sentence job interviews. It was DUCK DUCK or DIE, and their first release surfaced in October of 2007 on Roam the River Records.

Explosive. Frenetic. Visceral. Complex. Out of control. The “Noise, Noise and More Noise” EP reissue is a fitting debut launch by Warcon Records, and it is a mere preview of what is to come from this ear splitting, genre shattering group. Look out for Duck Duck Goose on tour this summer and fall with a full length release scheduled for early 2009.