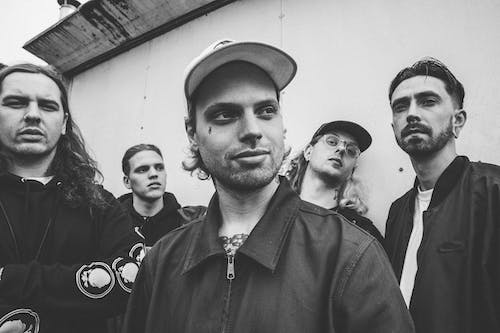 Life’s Question, Absence of Mine, Spirited Away 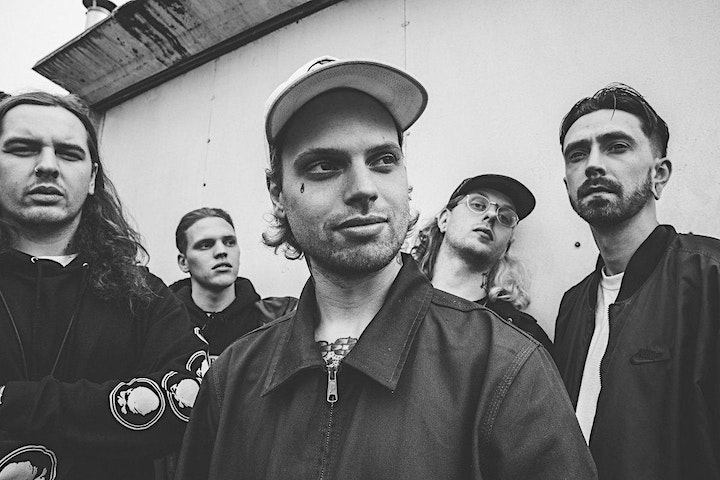 Leeds-based hardcore band Higher Power draw inspiration from skateboarding culture to inform their heavier punk sound. The band started as a duo of brothers Jimmy and Alex Wizard in 2014. They set out to record a demo with the former on vocals, but their friends offered to pitch in. With the lineup of Louis Hardy (guitar), Max Harper (guitar), and Ethan Wilkinson (bass), they morphed into Higher Power, releasing their eponymous demo in 2015. The release got them picked up by Neutral Words Records, which released their debut EP, Space to Breathe, later the same year. Their debut full-length, Soul Structure, arrived in 2017, accompanied by a string of live dates in America. Eventually Wilkinson left the band, and they signed to Roadrunner, which released their sophomore album, 27 Miles Underwater, in 2020. ~ Liam Matin, Rovi 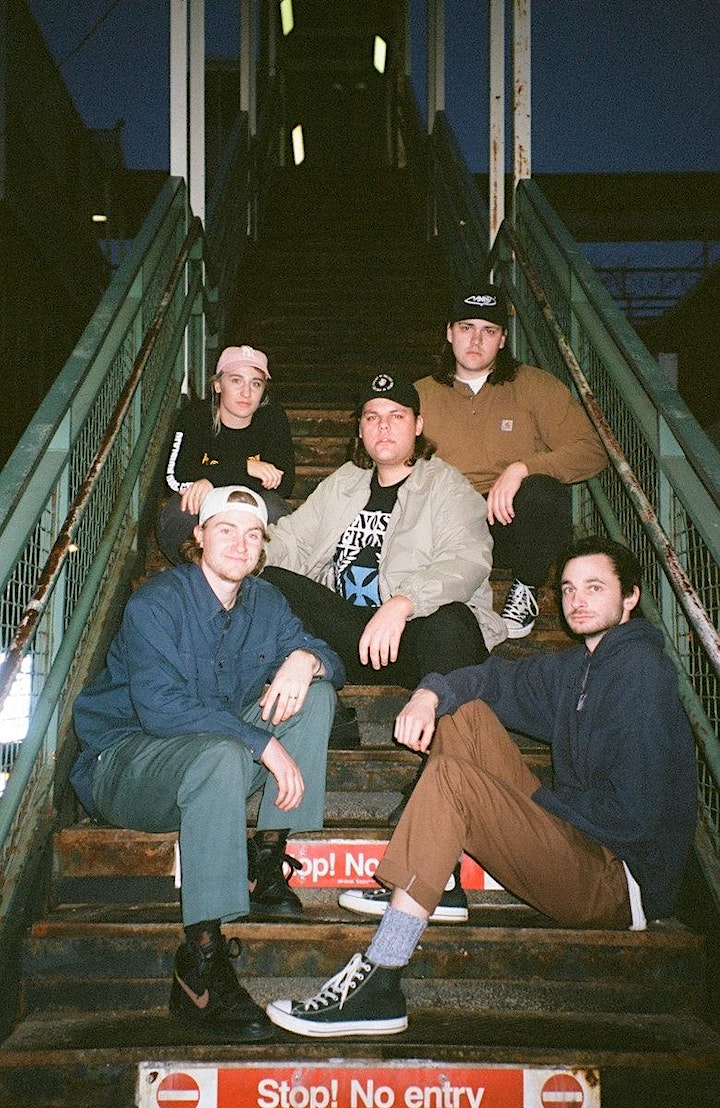