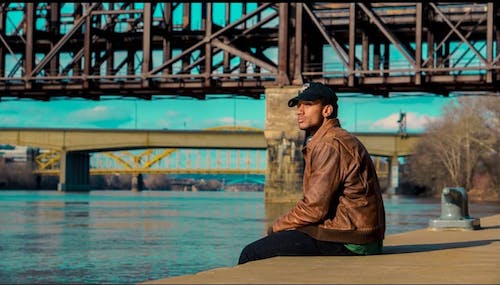 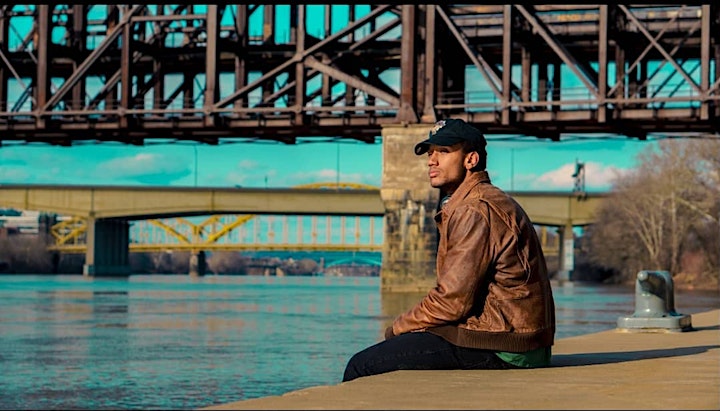 A Neo-Soul artist with a church choir upbringing, living an urban lifestyle with a golden state of mind. Born in Manchester, New Hampshire, yet he spent the most time in his life in Pittsburgh, Pennsylvania after moving over 15 times, Jehlad has taken his experiences and channeled them through his music. Jehlad now resides in San Diego, California, where he plans to make as many connection with as many people as possible through music. 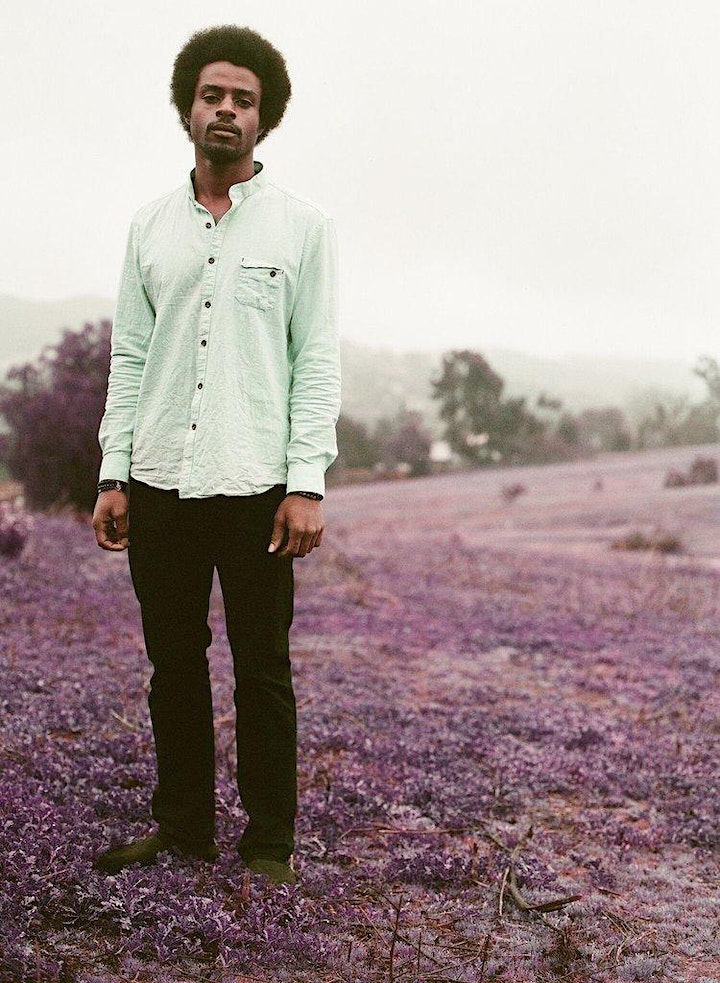 Jonny Dee is a musician based out of San Diego, Ca. He makes rap music... kinda. The things he's saying are much different, the sound is different, the way he dresses, the way he acts; it's just all very different from the others making rap music these days. He's more of a what you would call a hippie, than a rapper.

Jonny plays guitar, piano, bass, sings, and of course, raps. After years of trying to find "his own lane" in the rap world, & being labeled as "similar to so and so's", Jonny began to study the roots of what really got him into music. The sounds that music today evolved from. Artists such as David Bowie, Jimi Hendrix, the Beatles, Prince, Marvin Gaye, and Michael Jackson, & more. These new influences have had a large impact on the San Diego's artist's musical style.

The music Jonny makes has trouble fitting in any one particular genre, because it is so unique. Blending Funk, Hip Hop, R&B and Soul, Psychedelia, and even Rock, Jonny's clearly on a mission to make room for his own sound in the music world. He also seems to have no intention to "fit in", with song topics of self-love, romantic-love, & meditation, rather than the "Money & Women" trend that seems to be permanent in Hip-Hop & Rap genre.

Jonny just released his debut album, The Human Experience, which can be heard on Spotify, iTunes, Soundcloud, and any other popular music media services. Listen now and decide what genre you'd put him in yourself! 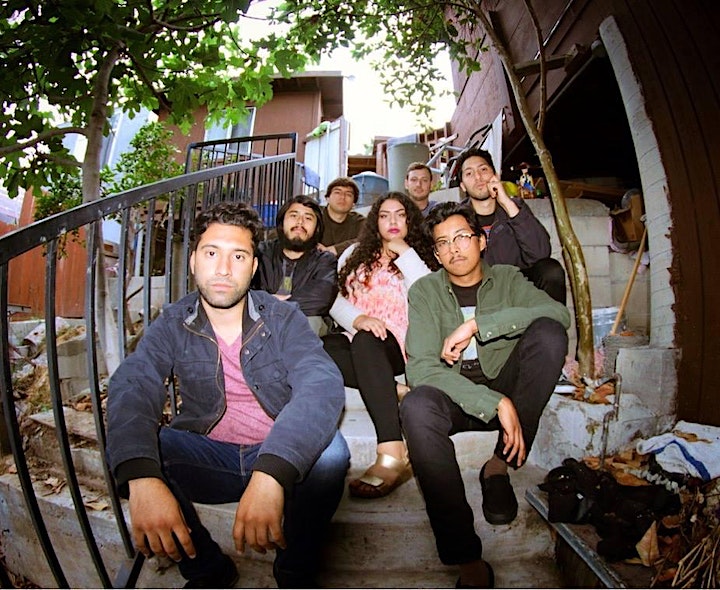