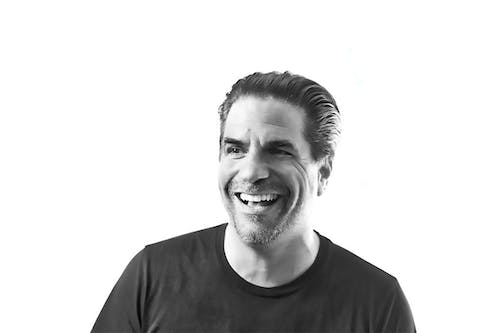 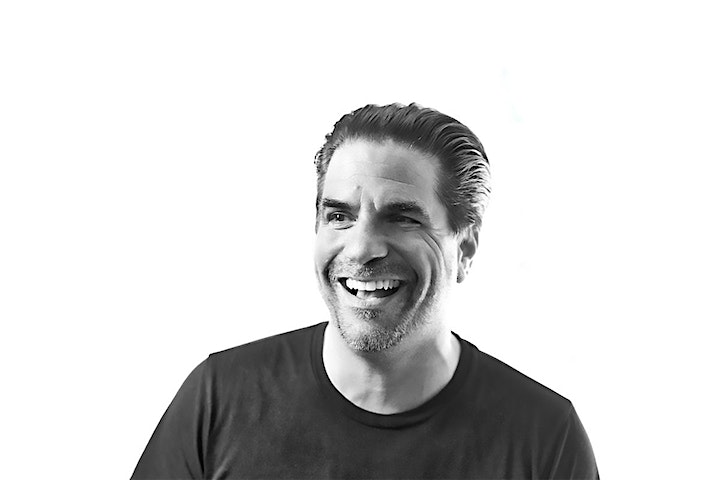 Joe Sib, co-founder and co-conspirator of Side One Dummy Records for over twenty years, has continued to climb up the ranks of the comedy scene. Joe released his first comedy record, Joe Sib Nowhere Near the Top, in April 2017 which debuted #3 on the Billboard’s Comedy Chart. From the 1980s punk scene to millennium parent, Joe’s comedy takes you on a manic, ride from growing up in the era of “safety last”, and into the present, as he tries to helicopter parent without a license.

After throwing himself into the punk and skate underground of his California hometown, Joe’s band Wax was signed to a major label as part of the early ’90s breakthrough of punk rock into the mainstream. He co-founded an indie label, SideOneDummy, that signed such now-iconic bands as Flogging Molly and the Gaslight Anthem. Turning his behind-the-music stories from the road into a one-man show led to touring as a stand-up comic, which led to such highlights as his recent tour with Metallica, in which he and comedian Jim Breuer created a show that re-defined the term “opening act.” With every new twist and turn in his path, Joe has been left wondering “How did I get here?” 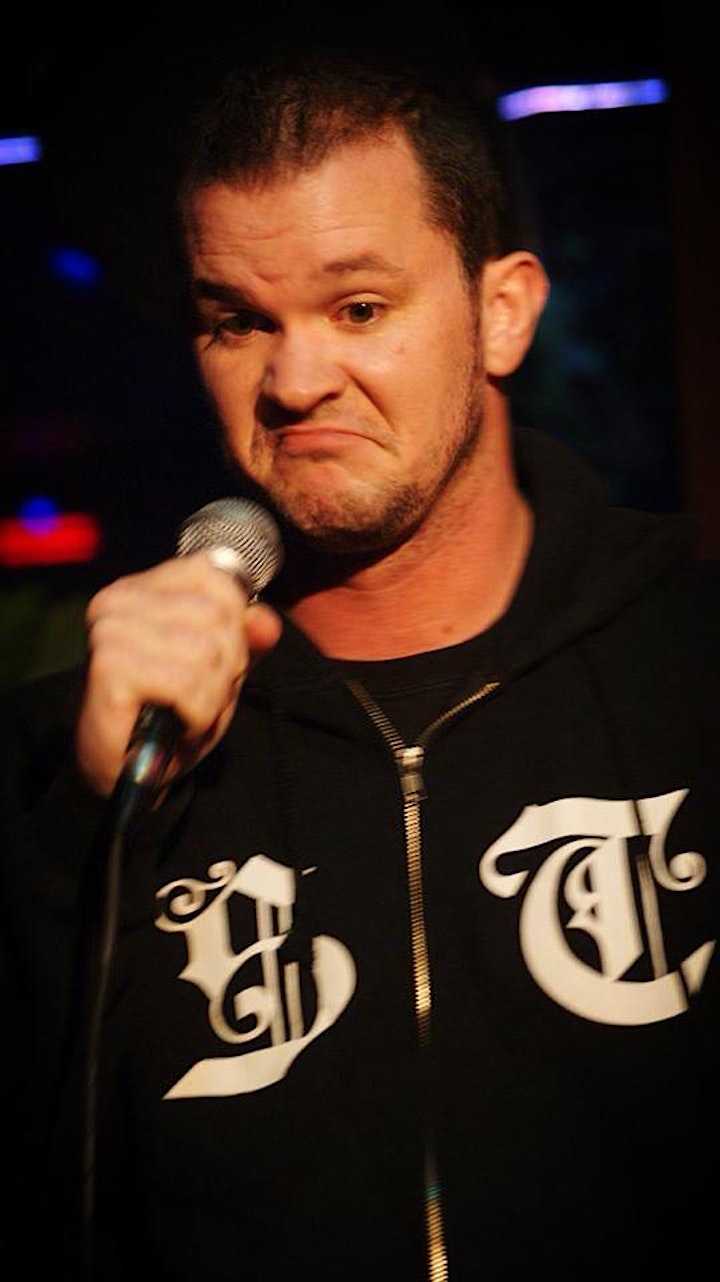 Ryan Shores is a standup comedian, from San Diego, CA. Since 2009, Ryan has toured the US relentlessly, from Hollywood to Manhattan, and all the places in between. Known for his high-energy performances and long-form ranting style, Ryan has made several television appearances on Hulu (The Rooftop Comedy Show), TMZ, and Union Tribune TV (The Comic Strip).

When not on the road, Ryan can be seen regularly at The Improv, The Comedy Store, The Mad House Comedy Club, The Comedy Palace, American Comedy Co. and The Ice House, as well as working with several A-list comedy acts such as Sarah Silverman, Craig Robinson, Jim Florentine, and Brad Williams. In 2013, Ryan was a finalist in the World Series of Comedy, and in 2015, The Huffington Post called him “one of San Diego’s best and most prolific comics.”

Since 2012, Ryan has been the host of “The Degenerate Podcast” which releases new episodes every Tuesday on iTunes, and has been ranked as the #1 podcast in San Diego (in all categories) several times.