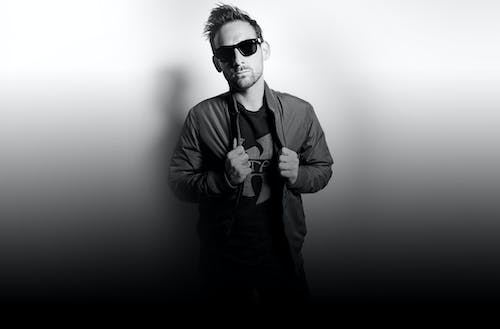 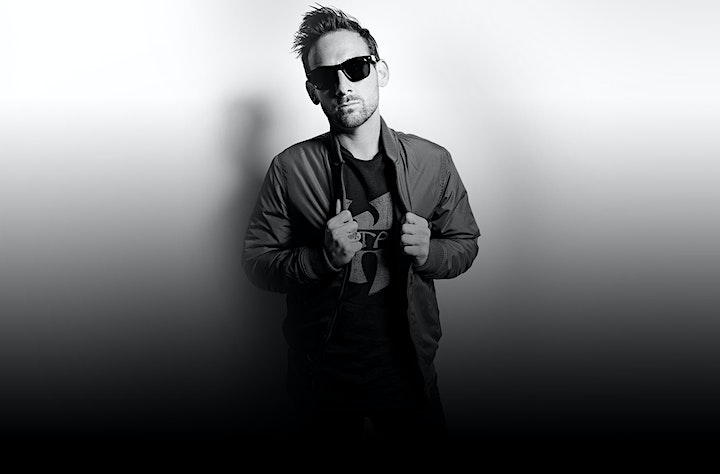 Justin Linn is a San Diego-based singer/songwriter, and a veteran of multiple rock bands. Over the course of his career, he's opened and supported many national touring artists, including My Chemical Romance, Sum 41, and Yellowcard. Previous bands he fronted were nominated for San Diego Music Awards, in "Best Punk Album" and "Best Rock Band" categories; along with multiple tours and local radio spotlights.

With his debut solo E.P., "LOVE.DEATH.HOPE.," he aims to marry his unabashed love for a well-crafted pop song with his deeply imbedded rock 'n' roll roots. 2018 is looking to be a busy year for Linn, with live shows and touring plans on the horizon.