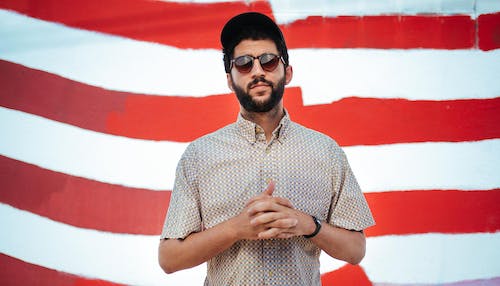 This show has been cancelled. Refunds will be issued ASAP via Ticketmaster. 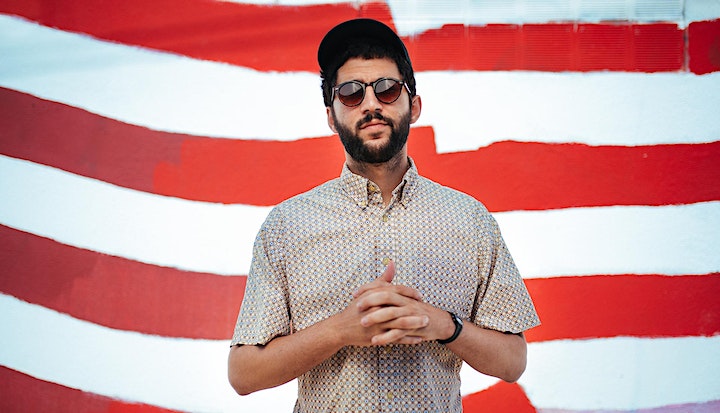 Pianist and producer Kiefer is back with his second release of 2019, Superbloom. Superbloom was released digitally September 20th on Stones Throw, and on double A-side vinyl with the earlier 2019 release, Bridges.

Since the release of his last full-length Happysad in summer 2018, Kiefer released the mini-album Bridges, toured the USA and Europe, and produced three beats for Anderson .Paak's albums Ventura and Oxnard, and wrote/recorded with SiR on 'Chasing Summer'.

Kiefer considers Bridges and Superbloom to be a single cohesive project, with his new songs building upon Bridges' sound. Bridges saw him expand his musical palette beyond the piano, working with a number of analogue synths. On Superbloom he takes that a step further, with songs that he describes as "brighter, more imaginative, and vibrant" - much like the natural phenomenon that gives the record its name. He describes Superbloom as a "very active" work: " The first five tracks are invigorating, while the final two tracks act as a grand exhale following all that energy."