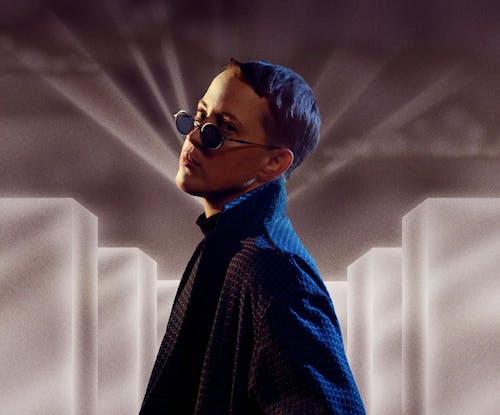 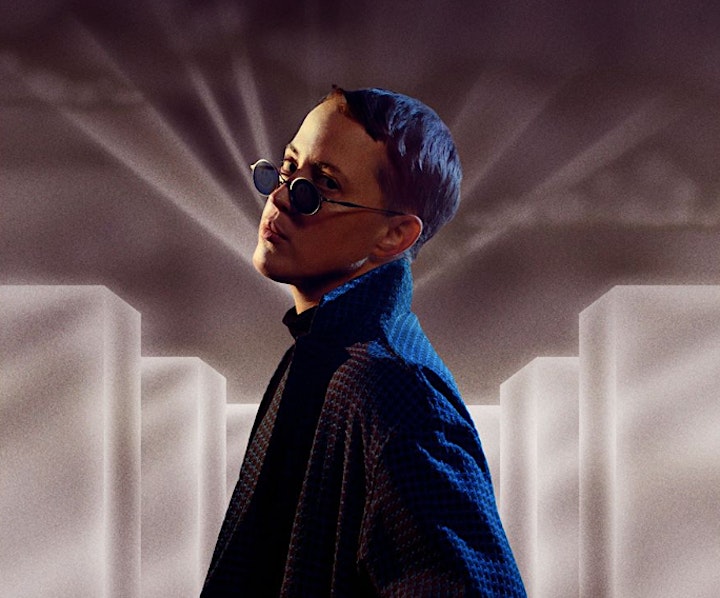 The Competition is a pop album with a concept both emotionally and politically urgent. By design, competition is the driving force of modern capitalism, and the title is lead singer and songwriter Jana Hunter’s (pronouns: they/them, him/his) term for a socio-psychological phenomenon this generates, a kind of psychosis that accelerates our insecurities and anxieties to the point of total overload, corroding our intimacies, our communities, and our senses of self. Hunter says, “The issues that have shaped my life, for better or for worse, have to do with coming from a family and a culture that totally bought into this competitive mindset. I was wild and in a lot of pain as a kid; home life was very bleak, and pop songs were a guaranteed escape to a mental space where beauty, wonder, and love were possible. I wanted to write songs that might have the potential to do that.” Indeed, The Competition might be Hunter’s most vulnerable, hook-filled album yet, a leftfield, resistance pop record that could only be released in 2019.

The new album speaks, in various ways, to the necessity of what Hunter describes as “socially de-conditioning ourselves and learning how to be people.” Ranging in scope from the very personal to the political, each song is linked by a theme that expresses the connection of one to the other. The lyrics are steeped in humor and visceral, sometimes grotesque imagery: “I stood there stupefied by your pretty face/And spitting blood onto your shirt and your pretty face/I said I might love you,” Hunter sings in “Buster Keaton.” In “Empire Sundown” — about overthrowing the plutocrats — they sing, “Look them in the eyes when they push you/Off the raft and make them watch you drown.”

Musically, Hunter’s tastes have always been expansive (they cite serpentwithfeet, Hand Habits, Travis Scott, Faten Kanaan, and Elon Battle, aka :3LON — who appears on feature “I Drive,” as well as three other songs on the album — as some current favorites). These and other musical tomes inspired them to try layering recorded sounds, performances, midi and synth instruments in walls of sound. The result is a pop album that unifies theme and feel, and swallows you up: The songs are dense with guitars, drums, bass, and synth, but also accordion, French horn, trumpet, bassoon, and flute.

Make no mistake though — The Competition distills all of these themes and influences down into a cohesive, extraordinary whole. The album chronicles messy, vulnerable humanity at a time of upheaval and chaos through immersive, four-minute songs meant to give pleasure as much as provoke self-examination. It also expresses an epiphany: you need radical and unquestioning compassion for yourself if you’re to reimagine what society could be.