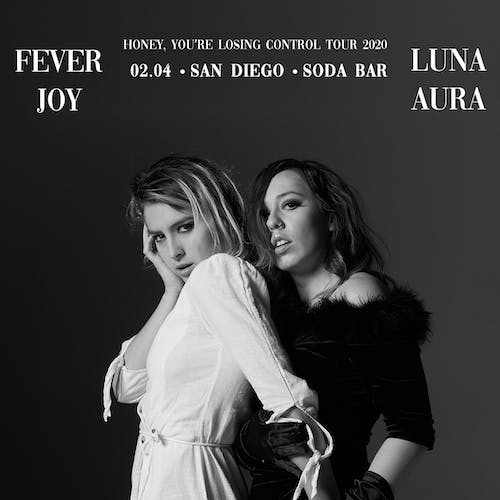 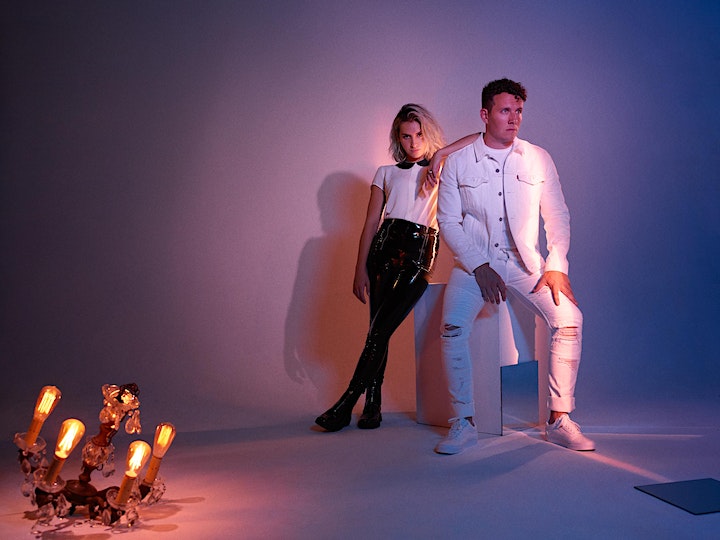 Regularly found singing into a tape recorder from the age of three, singer/songwriter Avery Robitaille grew up in the jungles of Indonesia as a missionary kid. Isolated from western and pop culture she spent most of her time writing lyrics and journaling about her dreams of touring the world. At the age of 18, Robitaille made the decision to relocate to Los Angeles to pursue that dream. While performing at an open mic night, Robitaille met Sean Baker and the two quickly realized their aligned visions and ability to translate each other’s experiences into music.

Following the release of their successful single ‘Shots’, mastered by Joe LaPorta (Imagine Dragons, X Ambassadors), alt-pop duo Fever Joy is dropping their highly anticipated five-track EP, Reflections. Inspired by real life events and crafted specifically to focus on experiences that aid in you finding who you truly are, Robitaille shares, “This EP is about empowerment, removing a ‘filter’ and just being open about how certain life experiences made us feel”.

The two set out with the mission to create a space which encourages you to stand up for what you believe in, regardless of what others think. Baker confides, “Music is one of the only things that allows us to see into other people’s experiences from a distance and connect with them. With that insight, and connection we can learn to be more understanding and helpful with each others circumstances”. Fever Joy aims to bring that narrative to the forefront of their music, creating honest and authentic releases. The EP was produced by Adam Castilla of The Colourist and mastered by Brian Lucey (Cage the Elephant, Arctic Monkeys).

Fever Joy have seen success selling out shows across Los Angeles, performing at SXSW, as well as receiving airplay on tastemakers KCRW and KROQ. 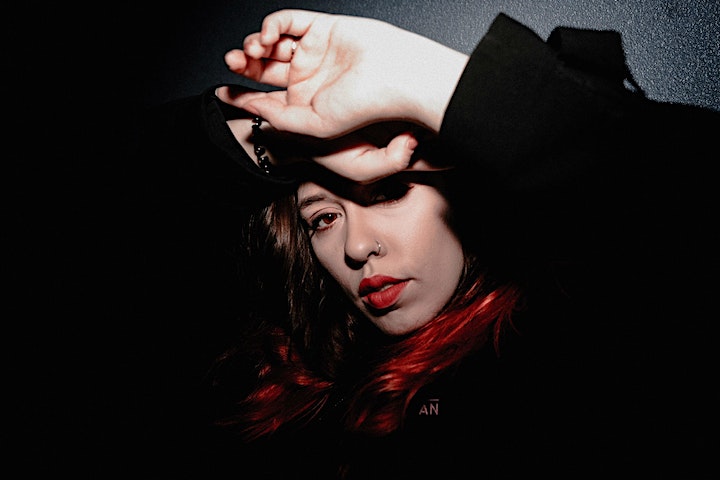 Genre-bending alternative powerhouse Luna Aura is hell bent on paving her own path. The singer, songwriter, producer, and triple threat delivers songs that are brimming with messages of rebellion, feminism, individuality, and are far from ordinary.

Luna, who began penning songs and performing at age 14, has already shared stages with The Killers, K.Flay, Muse, Weezer, Garbage, P!nk, Odesza, and more of music's biggest names. She has spent time on the festival market, playing KAABOO, Lost Lake, So What Music Fest, EMERGE and many others. Her work and artistry has been featured in GQ, Teen Vogue, NYLON, Idolator, MTV, VH1, Ones To Watch and more.

As of late, the LA-via-Phoenix native joined forces with JT Daly for her newest single “Honey”, a visceral and red-blooded lead to her upcoming album entitled “Three Cheers for the American Beauty”. Aura draws on childhood influences like Garbage, NIN, Hole and Gwen Stefani. Her latest work feels fresh, dynamic, and aggressive. Perfectly matched with her vibrant, in-your-face, live performances.

Packed full of new releases, features, festivals and live shows, Luna Aura has a busy and electrifying year ahead.