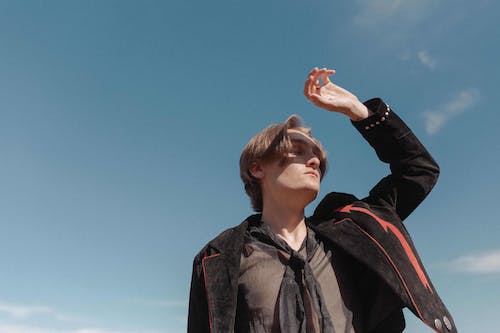 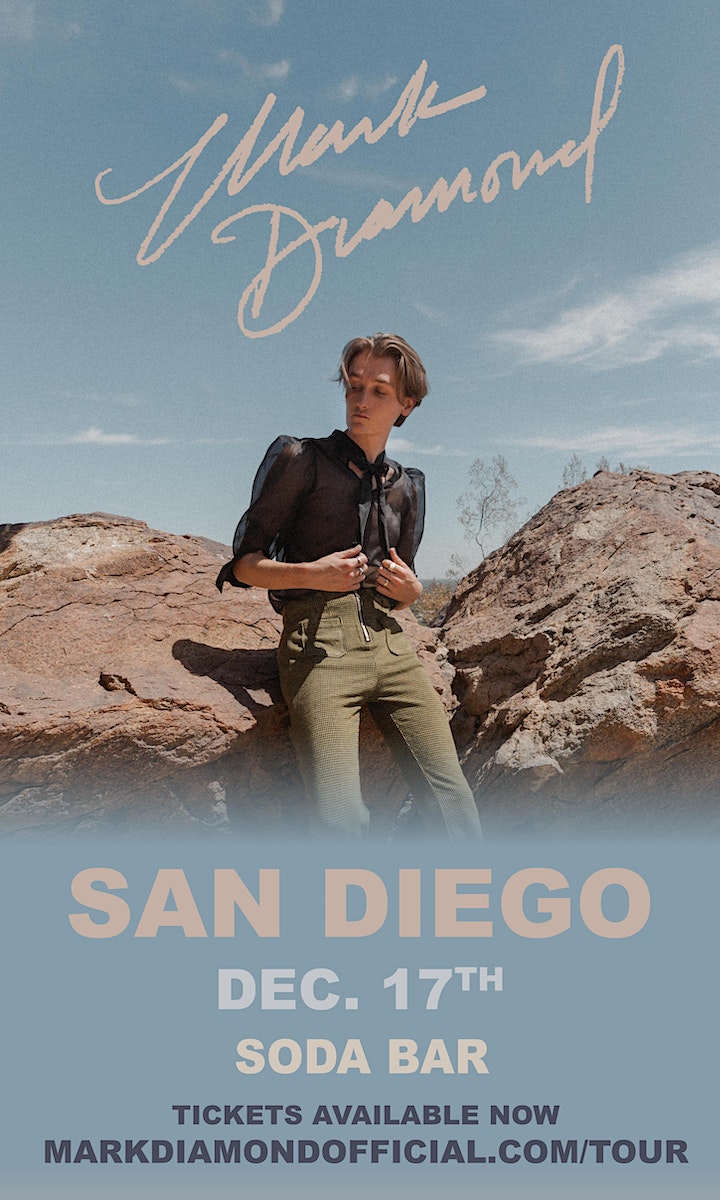 "Legends say hummingbirds float free of time carrying hopes of love, joy and celebration. The beautiful presence of hummingbirds reminds us life is rich, beauty is everywhere and every personal connection is important.”

Mark Diamond hopes to carry on a similar legend throughout his life, relationships and songs. At 25 years old, Diamond is a Seattle native who grew up listening to Tom Petty, Hootie & The Blowfish, The Beatles, R.E.M and Robbie Williams with his dad in his 1969 Chevy Malibu.

Diamond has been hard at work on his upcoming project with his new song, “Steady,” leading the way. “This song is a bit of a push and pull, undiluted sexiness I would say.” With his music, Mark wants to make people feel every emotion possible.

“I literally only write music nowadays when I feel like it. I truly don’t believe in forcing music, I wait for it to come to me and sometimes that means waiting months,” he says. Diamond hints at having a very large arsenal of finished tracks that he completed in 24 days with talented writer and producer Richard Craker. Mark spent the last month working on his music in Los Angeles before heading to London to wrap up the first few set of songs to be released. “I have never had more fun making music in my entire life. Music should make people feel good more than it makes them feel bad. Not necessarily ‘happy’ songs, but songs that make you feel better about life than when you started listening to it.” 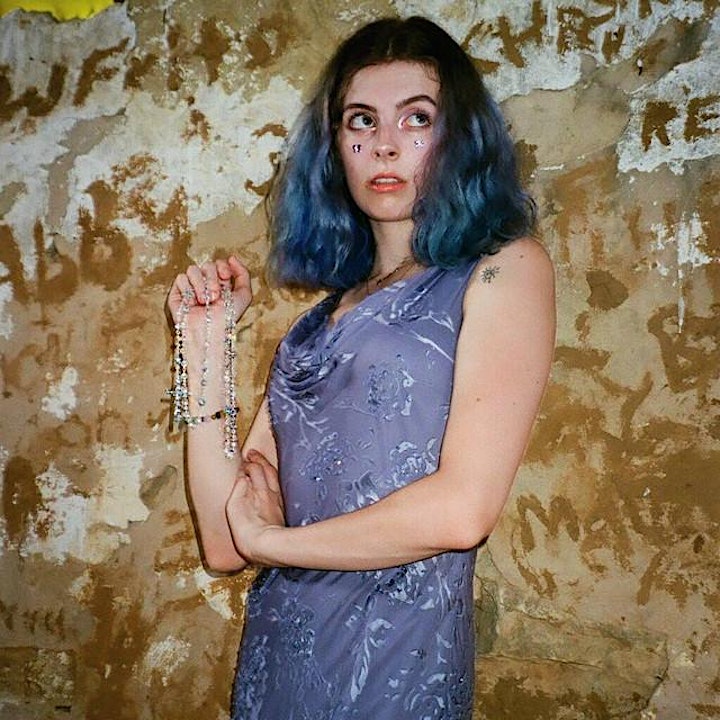 Recently Jessi Blue unveiled their first project Lips Do What Hands Do and I am already very intrigued by the Los Angeles artist, by way of Southern Indiana. Stylistically Jessi falls into the rapidly expanding indie pop wave that is pioneered by artists like Clairo, but Blue puts their own unique spin on things, adding another layer vocally to a sound that can get dry sonically at times. Jessi’s sultry tones give an additional depth to their existential and emotive lyrics. Check out the project below. I think you will enjoy it. –– Jack Gregor/elevatormag.com

Stream Lips Do What Hands Do here: https://spoti.fi/2KFkpZw