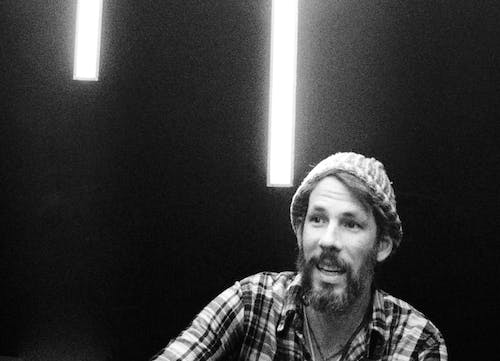 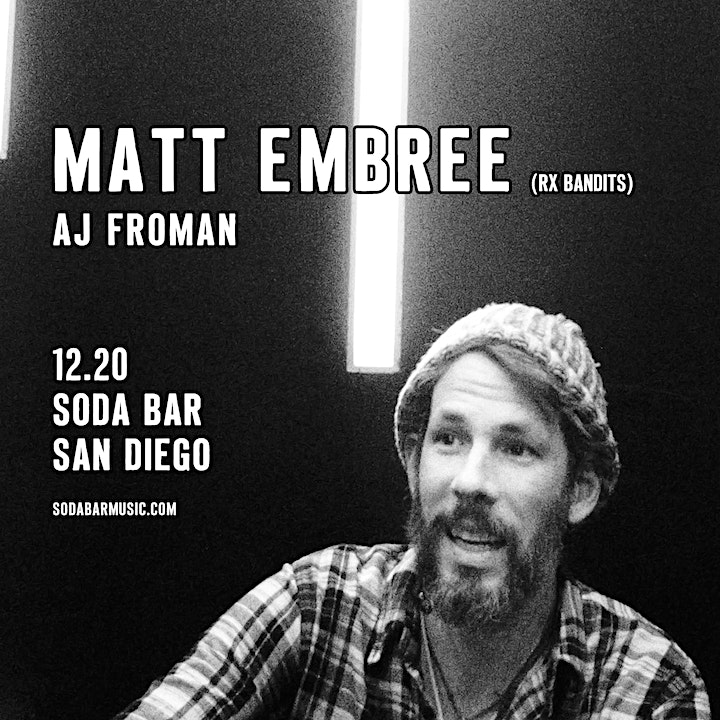 Matt Embree is a singer and guitarist best known as the front-man of the Rx Bandits. Embree has, in the past ten years of his career, established himself as a socially outspoken and musically diverse singer/songwriter/musician. He has contributed to a number of Hip Hop, alternative, art, progressive, and psychedelic rock bands and musical groups such as Rx Bandits,The Sound of Animals Fighting, Dispatch, Apotheke, Pebaluna, and Biceratops, among others. Embree has developed a strong following that thrives on experiencing his musically explosive live shows where musicianship is paramount. Embree released his first solo record “Macaracuay” in 2017.