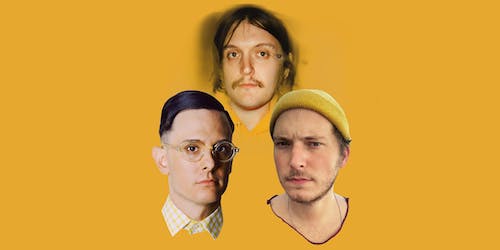 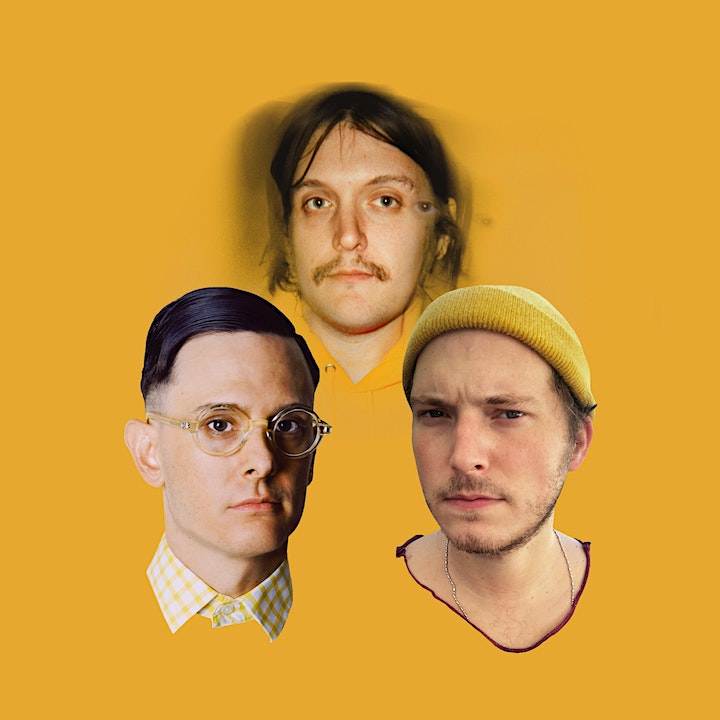 The sound is important but nothing is more important than the feeling of the sound. When Charlie Brand (vocals, guitar) was writing the newest Miniature Tigers record, he looked to the sum of his musical influences for inspiration. “I wanted to make something like Weezer’s Blue Album—not exactly the album, but the feeling of listening to that album at age whatever. Something with that feeling that could connect with people.” That’s how the band had started, after all: When he and founding member Rick Schaier (keys) connected over Myspace in the mid-’00s through their love of the same bands. After a few albums, they brought on Algernon Quashie (guitar) and Brandon Lee (bass) to complete the band.

The resulting record, Cruel Runnings, is something halfway between nostalgia and the ecstatic now, an album that yearns for the recent past while staring open-hearted at what the present dares to bring. Songs about swimming pools remembered on sticky summer nights, lovers meeting at discotheques, streets where you used to live. Let’s just try to be as much of us as possible, Brand decided during the recording process. In that, Miniature Tigers have written a record that’s eminently relatable, passionate but not without a healthy sense of perspective. Recorded in Jamaica with producer Chris Zane (The Walkmen, Passion Pit) the album sounds as freeing as the process felt. “There was just a different energy there, a different energy in such a relaxing environment,” he says. “Everything came very naturally.” That’s fitting of a record where Brand wanted to capture the way a relationship—and through that, life—really felt. “Not necessarily something that was good and got bad,” he says, “but the ups and downs of it.” 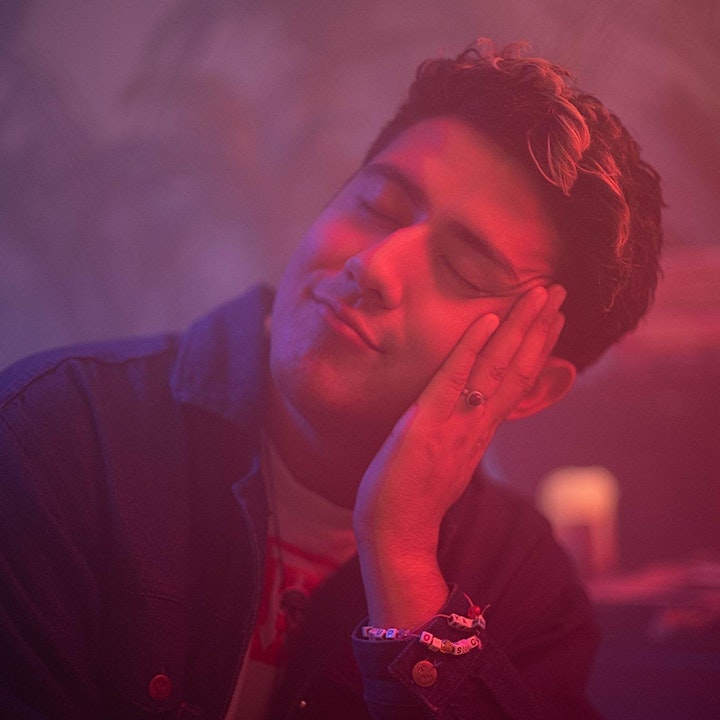 Katzù Oso is a Latino solo artist based out of Los Angeles, CA. The moniker of Paul Hernandez, Katzù Oso combines upbeat, dancey production with dreamy vocals. Taking inspiration from artists like HOMESHAKE, Tame Impala and more, Hernandez sought to combine a dreamy synth-drenched sound with influences from growing up east of Los Angeles, CA – the sounds of growing up east of a major metropolitan city, of being young and brown in America.

Katzù Oso’s music is written entirely in his bedroom but since the drop of his first single, “Sophie” in April of 2017, Katzù Oso has been growing quickly: from performing at backyard shows in his hometown of Montebello, CA to performing at venues such as Highland Park’s The Hi Hat and Los Angeles’ The Resident. Katzù Oso released his debut mixtape on July 20, 2018. 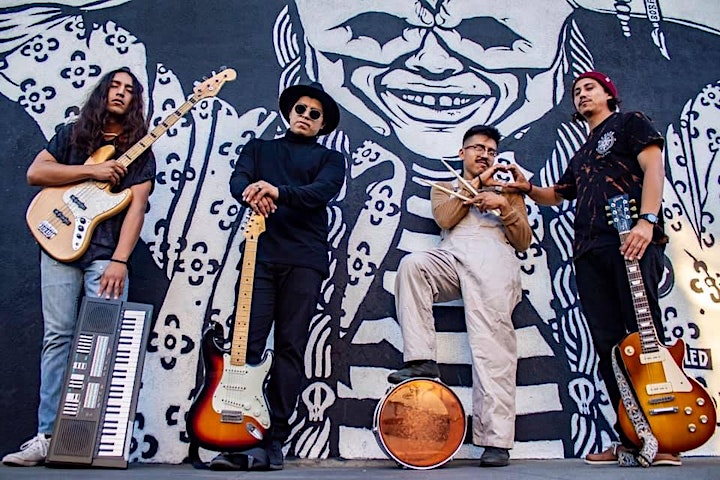 Unsound Sunday is an indie rock band from San Bernardino, California formed in March 2017. They strive to make music that is not only unique, but also enjoyable to listen to.

Unsound Sunday consist of Cesar Aguiar (Vocals/Rhythm Guitar), Aaron Cuellar (Lead Guitar), Christopher Moreno (Drums), and Brian Ramirez (Bass).Their influences stem from all sorts of genres mixed together to create a new sound. Their music has been noted to sound reminiscent of bands like Cage the Elephant, The Neighbourhood, Silversun Pickups, Incubus and Two Door Cinema.

Their Self-Titled Album "Unsound Sunday" showcases the band's unique ability to compose an extraordinary sound that captivates and releases a dopamine of sounds.