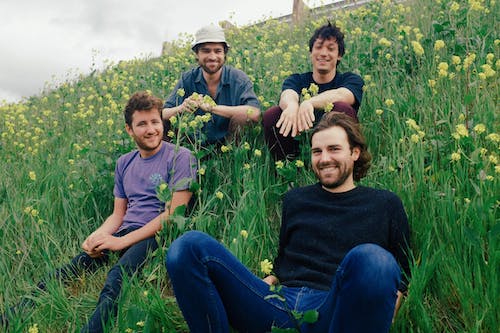 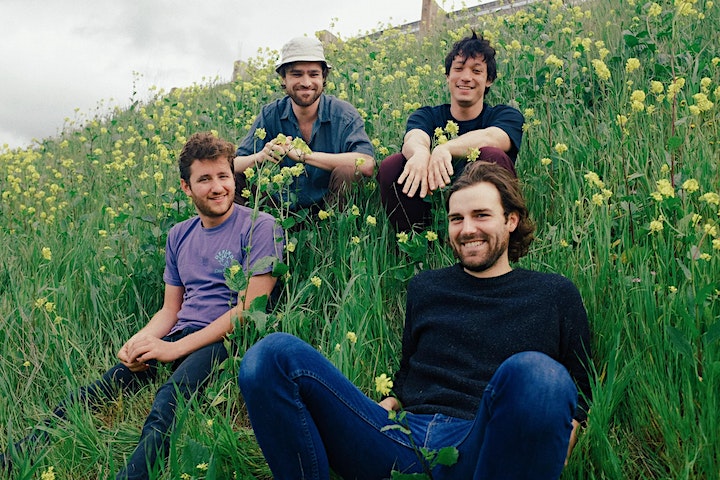 Harmony is king in Motel Radio. The four piece, dual front man indie band from New Orleans builds silky, melodic guitar waves for their stacked vocals to surf across. Breezy yet intentional, pop-minded yet psychedelic; their tunes are as likely to stick with young songwriters as they are veteran deadheads.

In New Orleans, music wafts through the windows night and day. From the sidesticking second lines to the croons of the troubadours on Royal Street, Motel Radio draws inspiration from the sounds of their home city while adding their own indie flair to the pot.

The group recorded their debut full-length Siesta Del Sol with producer, engineer, and neighbor Eric Heigle. They split time between Heigle’s studio (Wix Mix Productions) and their own home studio a block away to produce the dynamic 10 song LP, which released in July of 2019.