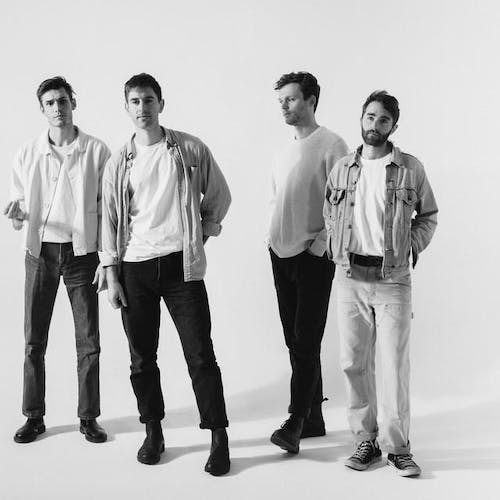 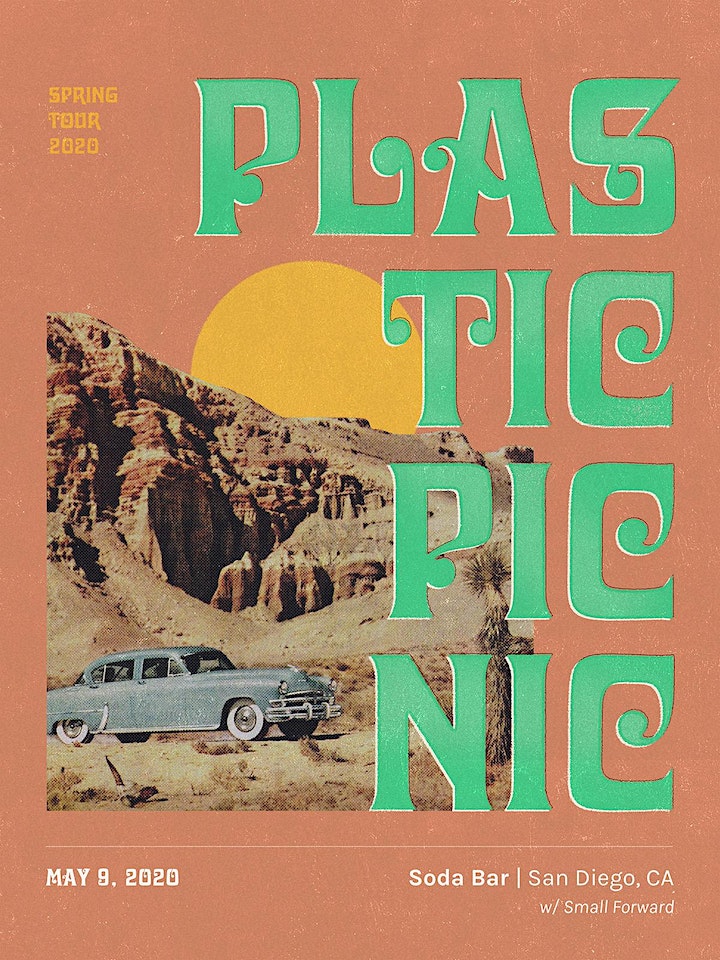 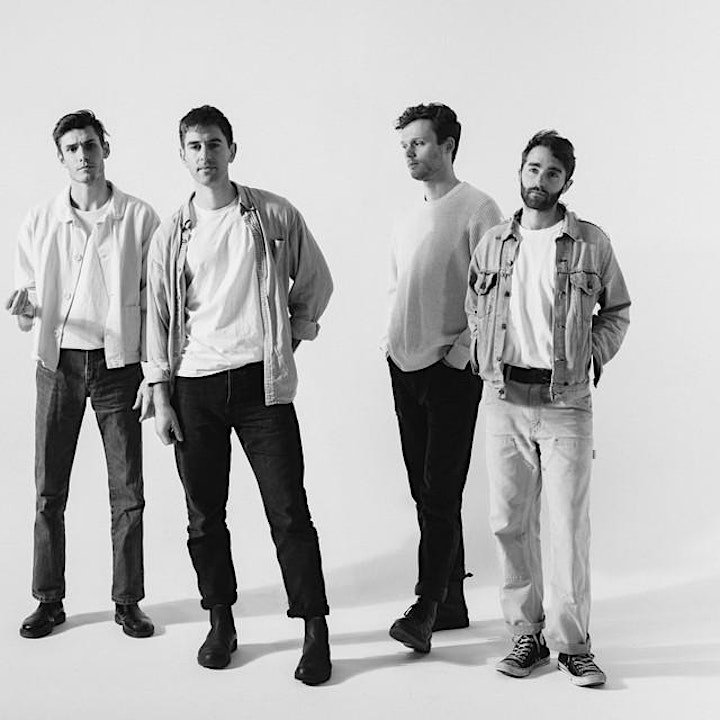 Plastic Picnic is an indie rock band based in Brooklyn, NY. Despite all having roots in the Pacific Northwest, the members didn’t come together until the two separate duos of singer Emile and guitarist Lincoln and drummer Gordon and bassist Marshall met in New York in 2016. Since their formation, the band has been creating a unique brand of synth-driven pop first showcased on their debut, self-titled EP. Plastic Picnic’s distinct sound has garnered them official showcases at South by Southwest, and song placements on hit TV shows Homeland and Shameless.

After writing and touring throughout 2018, Plastic Picnic is self releasing their sophomore EP, Vistalite on July 19. The upcoming project maintains Plastic’s signature style, while signaling an evolution towards a more mature sound. Crafted with the help of Sub Pop staple and producer Trevor Spencer (Father John Misty, Fleet Foxes), Vistalite pays homage to Plastic Picnic’s origins in the Pacific Northwest. Unlike the band’s debut, Vistalite takes a step back from the grit of recording in New York City apartments to embrace the organic, analog tones of a more natural setting. Lyrically, Vistalite confronts escapism, self-awareness, and, ultimately, healing - packaged in warm instrumentals, punchy bass lines and infectious synth melodies.