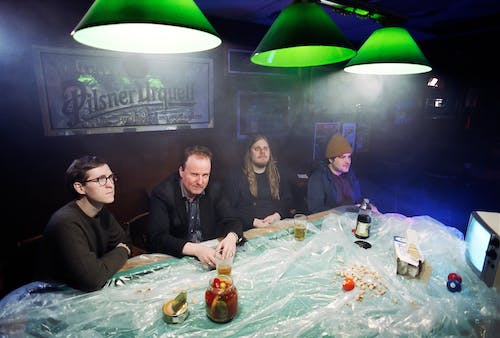 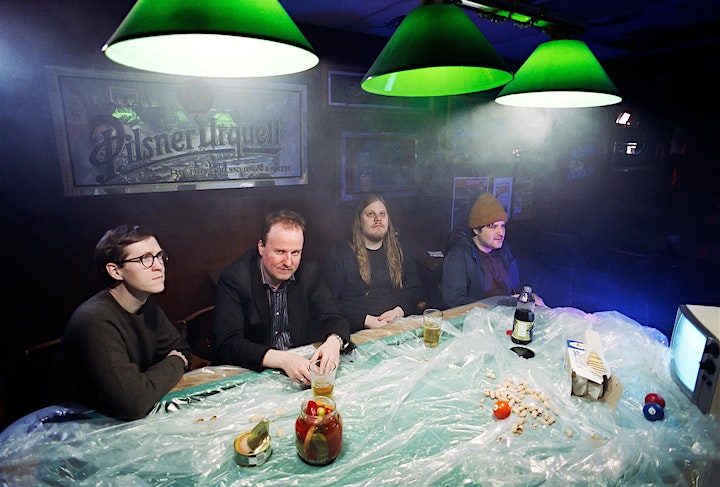 Today, Protomartyr finally answers what is probably their most frequently asked question: “When are you going to reissue your first album?” For fans of the band, No Passion All Technique has long been something of a mystery. Not available on streaming services; long out of print (and going for ridiculous prices on Discogs). Why was this album so elusive? It ceases to be out of reach, as Domino will release a deluxe reissue of No Passion All Technique, along with an expanded digital version that includes four non-album tracks from the same recording session – “King Boots”, “Bubba Helms”, and “Cartier E.G.s” from the Dreads 85 84 7”, and “Whatever Happened To The Saturn Boys?”, which has never before been released. Additionally, today the band shares a video for longtime live staple and fan favorite “Jumbo’s,” directed by frequent Protomartyr-collaborator Yoonha Park – also responsible for the band’s “Don’t Go To Anacita” and “Wheel of Fortune” videos from their past two releases.

When Protomartyr—vocalist Joe Casey, guitarist Greg Ahee, bassist Scott Davidson, drummer Alex Leonard—stepped into a studio together for the first time, in November of 2011, they didn’t know they were about to record an album. With only four hours of studio time booked and one case of beer between them, their plan was to walk out with enough songs for a seven-inch single. Instead, at the suggestion of engineer Chris Koltay, the newly formed Detroit outfit recorded as much as they possibly could, in what little time they had.

They left with 21 songs—enough material for two singles *and* a full-length album that, years later, is still vital listening.

Sold out and out of print shortly after its original release on Urinal Cake Records in October 2012, No Passion All Technique is a sometimes-messy look at one of rock’s most magnetic bands—and lyricists—just as they were coming to life. Primal, cerebral, heartbreaking, funny—it’s an accidental tour de force that’s also become an unlikely collector’s item. “My memory is shot,” Casey says, “but I appreciate now, looking back, how raw and off-the-cuff it was. There’s tons of mistakes in it and that wasn’t because we planned on it. We still can’t really admit that it’s as good as it is. You never want to say that your first is the best, but I’m happy that the first ended up not being terrible. It gave us doorway to what we’d want to do later. ”