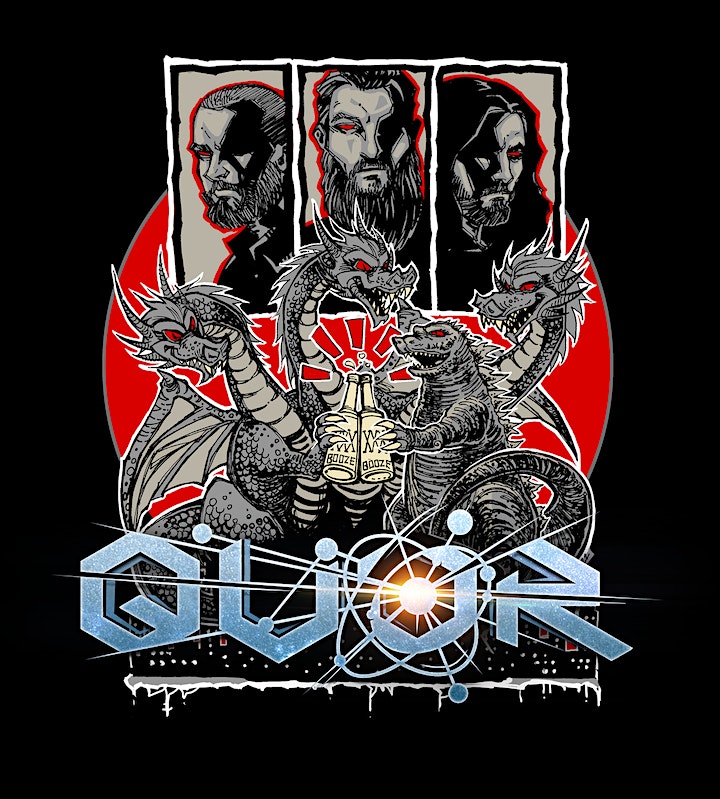 What is WAGTBA by Quor? Something you should hear, A quiet difference of styles and dynamics that follow no rules of the rock/metal/indie/punk genre's but still stands as a whole, consistent within itself. Every song is an epic ride, a storied tale. Subtle and furious in groove; hooked for days in harmony. Will you find yourself uttering a line or two caught deep inside your head? To where will it take you? The answer is yours but the outcome is always the same. By listening to this record you will arrive into awesomeness. Bold but true. 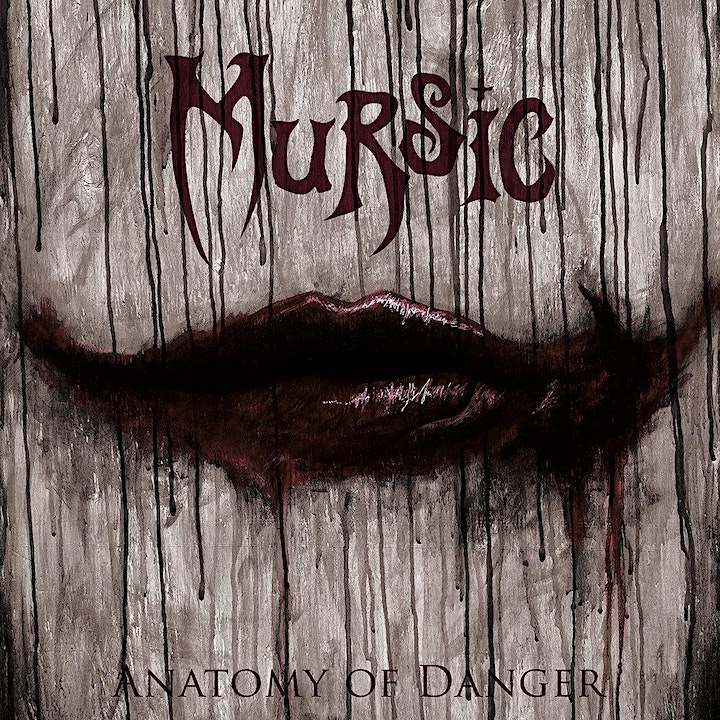 In May of 2014, MURSIC released their second album "Spawned From A Nightmare"; A ten song record written and recorded over the span of 4 years involving multiple musicians and instruments, produced and recorded independently by Anthony Montemarano and Brian Rumsey.

MURSIC's current discography can be heard and purchased at the band's website - www.MURSIC.com, Apple Music, iTunes, Spotify and most all other digital stores.