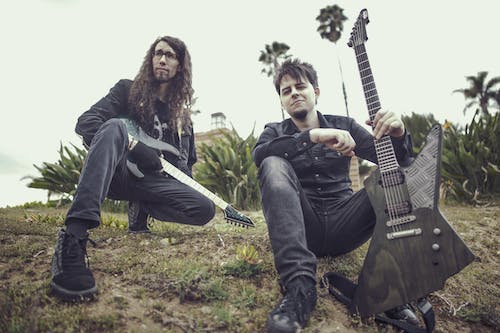 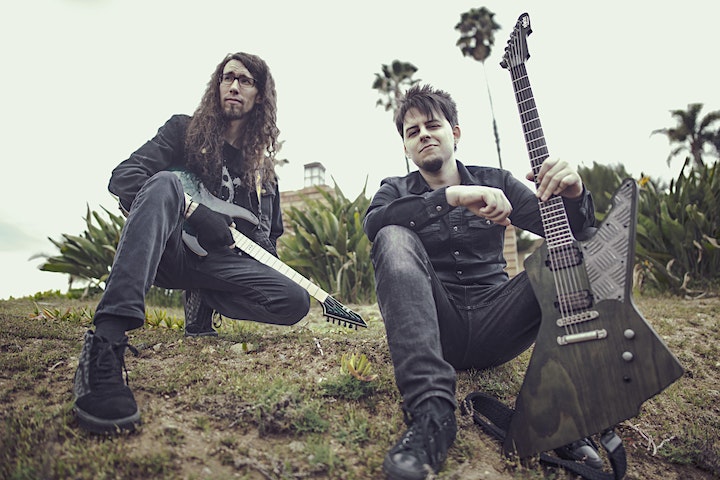 Jules Conroy is an award-winning American guitarist heard in the soundtracks for Cadence of Hyrule, The Binding of Isaac, and the 2016 GDC Best Score winner indie megahit The Crypt of the Necrodancer. He's done complete metal arrangement albums officially for Necrodancer and VVVVVV and unofficially for Octopath Traveler with the 2 hour double length arranged album The Eightfold Road. He's also the sampler for the guitar VST Shreddage SRP and Serpent. He releases weekly music videos on his YouTube channel, FamilyJules of 400k subscribers and 75 million views and has made video game metal covers with Grant Kirkhope, John Petrucci, and many more!

Jack "ToxicxEternity" Fliegler is a guitarist hailing from the fiery desert in Arizona who specializes in epic heavy metal. Wearing two hats at once, He makes metal remixes of video game themes every week on his channel ToxicxEternity alongside composing original music in his award-winning metal band Singularity signed to The Artisan Era Records. Not content with just recording music, Jack also performs his music LIVE on Twitch every week and has set out on a handful of national tours bringing epic heavy metal to his fans' local concert halls.Jack has collaborated with a handful of content creators and is continuously putting out albums of video game metal on digital platforms. The underlying theme of all of Jack's work is crushing, epic heavy metal guitar! 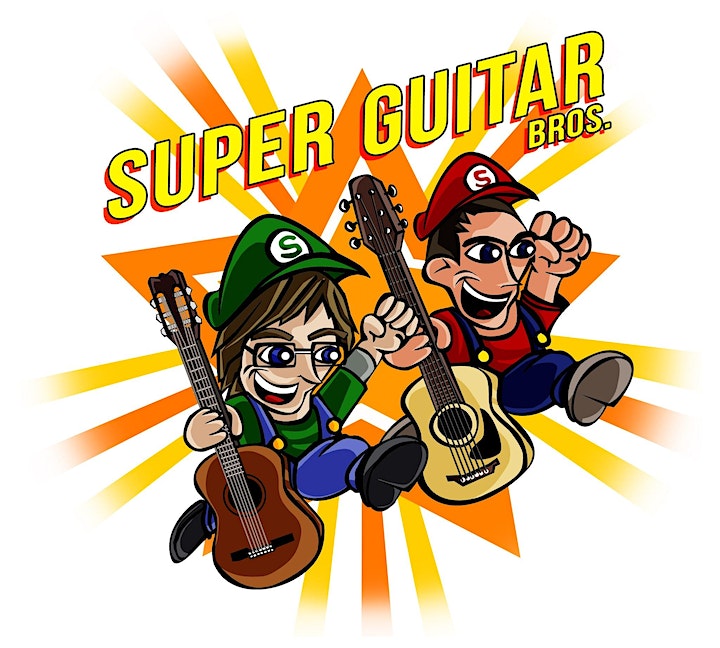 Sam and Steve combine their love of video game music with their passion for acoustic/classical guitar to bring you a one of a kind musical experience.