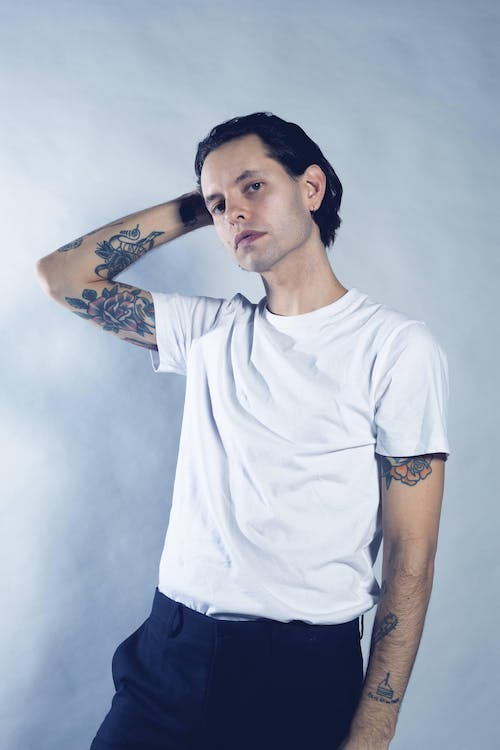 Unfortunately David is not able to fulfill the tour dates in March as he is bereaving the impending loss of a close family member in critical condition. We want to thank you for the opportunity and hope that we can rearrange the dates in the not so distant future. Thanks for understanding at what is a tricky time, we appreciate any accommodation you can extend and we hope to reschedule the tour as soon as possible. Any questions please contact management direct – james@silentkid.co.uk 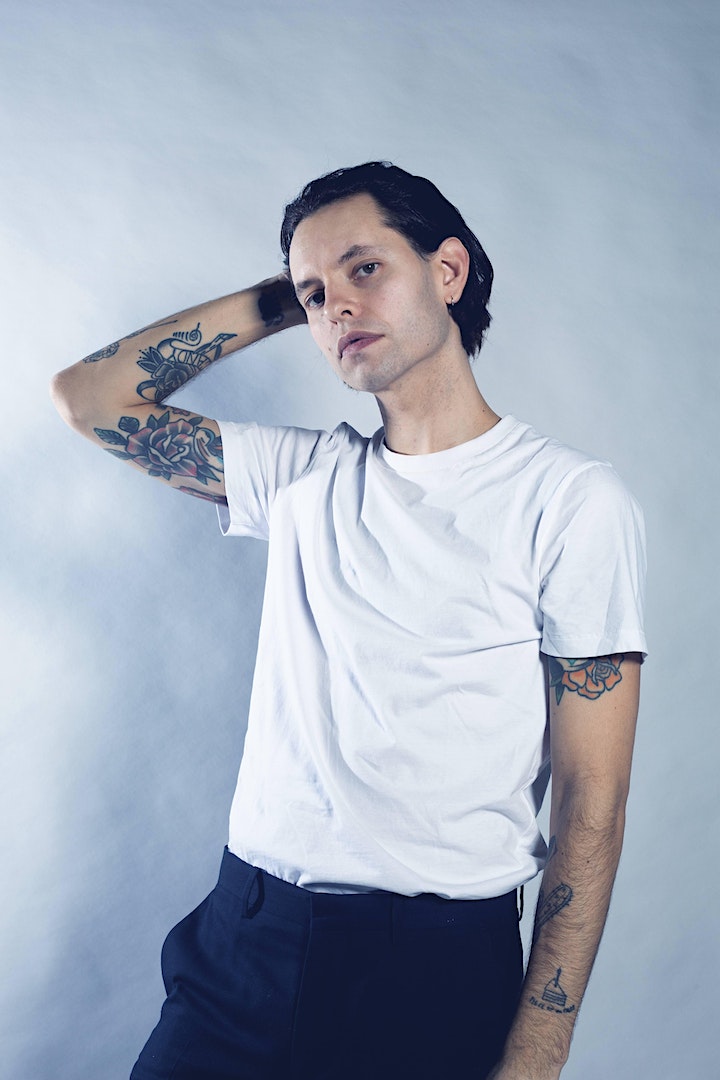 Now three albums into his career, David Alexander has, with his Summer Heart project, established himself as a master of smooth, dreamy pop music. After debuting in 2011 with the Please Stay EP, Alexander has since racked up millions of Spotify plays, love from media outlets including The Fader, The Guardian and Noisey as well as built a fanbase big and international enough that tours in the US are now a regular part of his itinerary.

After starting his career with a sound that tended towards airy, lo-fi dreamwave, Summer Heart’s music has grown and matured throughout the years, with his latest full length, 2017’s 101, showcasing a slick, smartly-produced, groove and melody-driven pop. Alexander’s experience as a songwriter, as well as his time on the road, fed into 101’s musical development: “I’ve become a better songwriter and producer since [I started], so I guess that is a huge part of how my sound has changed. And also my taste constantly changes, which affects my writing and what I want to do”. Alexander’s musical work ethic is strong, which means that music dominates his life on a pretty much permanent basis. “I work on music every single day. Either for my own project or for someone else’s. I usually try to get up pretty early, make some coffee, head over to my studio if I am at home, which is the smallest studio space ever, and get started right away. My decision making gets worse throughout the day so I try to get stuff done early. I try to keep my studio as tidy as possible and I don’t really have much in there. Right now there is my computer, sound interface, a preamp, speakers, a midi keyboard, a guitar and a microphone. That’s pretty much everything I need. I’ve realized the more stuff I have to play around with the less I get done, and the only thing I really want is to get things done”.

That work rate means there’s been a more or less constant stream of music from David since the 101 album, in the form of his ‘12 Songs of Summer’ project, which has seen him release a new song or remix every month for the past year. Alexander’s creative restlessness was the inspiration for the project, which has resulted in gems like the bubbly synthpop of Touch and the house-inspired sparkle of I Got This Thing For You: “I have a really short attention span and can be bad at focusing and get tired of things so quickly so I really wanted to do a project where I could release music as soon as it was done instead of sitting on it for too long and then growing sick and tired of it”. Alexander’s touring schedule helped provide the inspiration for the project’s music: “A bunch of the songs from 12 Songs were made outside of Sweden. Subside, Aftershock and Buckle Up were all written in New York and Ace Of Pentacles was written in Chicago. I was also touring the US at the time so I think that influenced it all as well. Just seeing new places, meeting new people and all that. But yeah. It doesn’t matter where I am when writing music. It’s probably the only thing in my life that disconnects me from everything else, writing music is my no 1”.

With 2019 coming to a close, Summer Heart is just finishing his new album which is due fall 2020. From the little studio in Malmö, the flow of new music never stops coming. 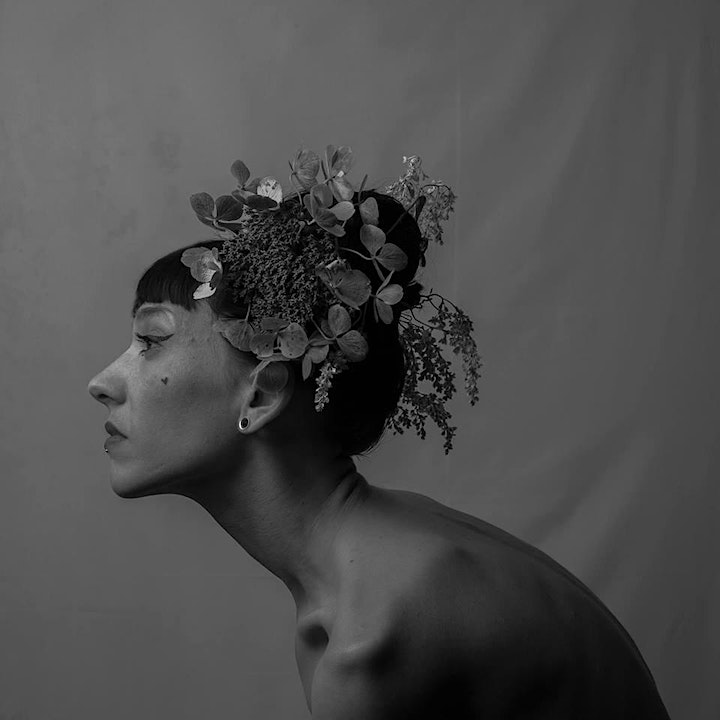 French songwriter-producer growing up in China and residing in Berlin, Bonnie Li offers a bewitching pop mottled with darkness with her debut album "Wǒ Men”. New promise of female pop in its noblest sense, Bonnie Li relies on her natural instrument, an extraordinary voice and a singular maturity of merging multiple influences, from jazz to electropop, Trip-Hop to Chinese opera, in a coherent and personal way.