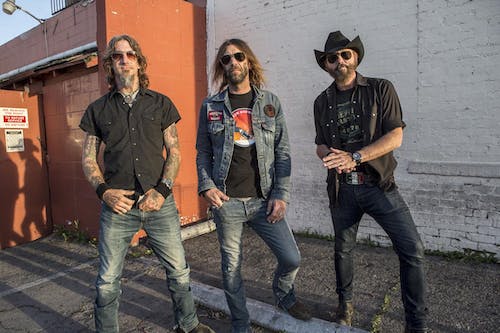 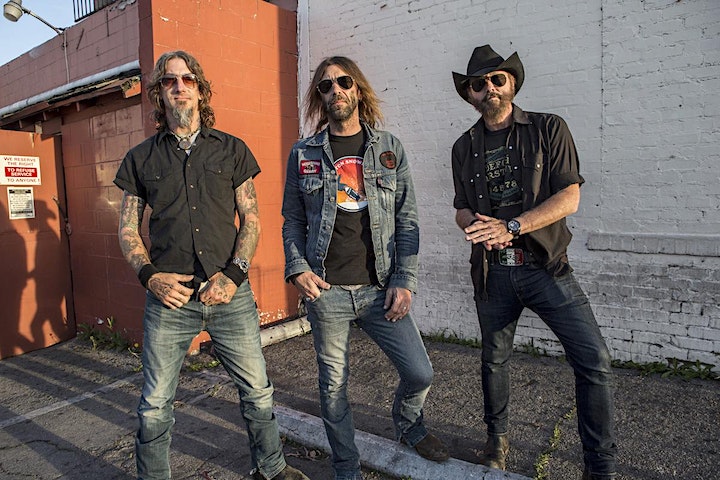 You’ve heard our name, you’ve seen our records, our t-shirts and our stickers. We’re probably the favorite band of someone you know and yet maybe we’re still a mystery to you. Well my friend, that’s okay, you’re at the right place to get to know the greatest rock-n-roll band in the world, The Supersuckers.

And the next time you see the ‘Supersuckers’ name, whether it’s in the record store, online somewhere, or on the marquee at your local rock club, know that there’s some quality, honest, ass-kicking, hard working individuals behind it all trying to make your life a little better through the “Evil Powers Of Rock-n-Roll” (and the occasional detour into the country music, of course) and we’d love nothing better than to have you there with us as! Just remember to wear clean underwear, because we’re gonna rock your pants right off of you.

The greatest American underground rock band of the last 25 years...

One of the few outfits that can call itself “The World’s Greatest Rock ’n’ Roll Band!” and actually get away with it, the Supersuckers eat Marshall stacks and cowboy hats and s**t out high-volume ass-kickery, Motörheading country music and Willie Nelsoning garage-punk better than virtually anyone else, ever.

They played my birthday party. They rock!

Every time I hear the word ‘Supersucker,’ I’m reminded of an older gentleman who went into the strip bar and the hooker c’m dancing up to him and said ‘Superpussy!’ and he said ‘Soup, please.’ 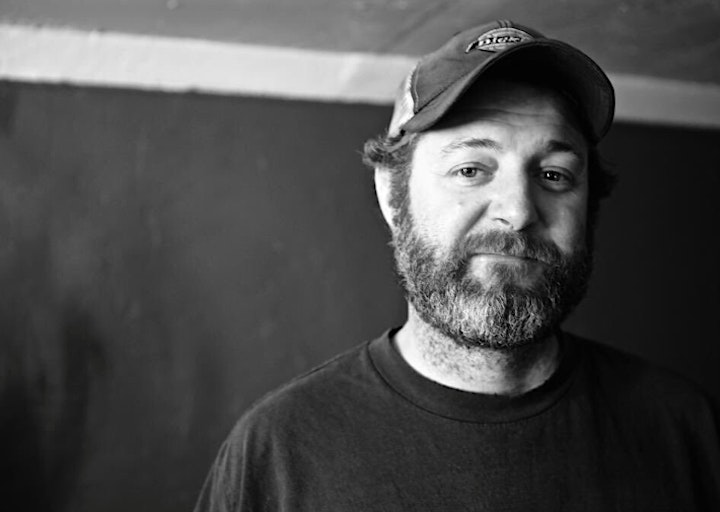 Scott H. Biram will still the room with haunting and sparse West Texas blues and then turn it upside down, into a truck driver's mosh pit. Like he sez, it might be baptism, or it might be murder.

His singing, yodeling, growling, leering and brash preachin' and hollerin' is accompanied by sloppy riffs and licks and pounding backbeat brought forth by his amplified left foot. The remainder of this one-man band consists of an unwieldy combination of beat-up amplifiers and old microphones strung together by a tangled mess of guitar cables.

Years of compulsive touring, along with a steady diet of down and dirty blues, rock, punk, country, and hillbilly have developed Scott H. Biram's signature concoction, attracting a hefty array of fans who dig the bizarre and twisted sides of the rock and roll spectrum. His live shows unleash a Lemmy-sized metal attitude, a stomping, pulsing John Lee Hooker-channeling, and cockeyed tales of black water baptisms and murder, all while romanticizing the on-the-road lifestyle.