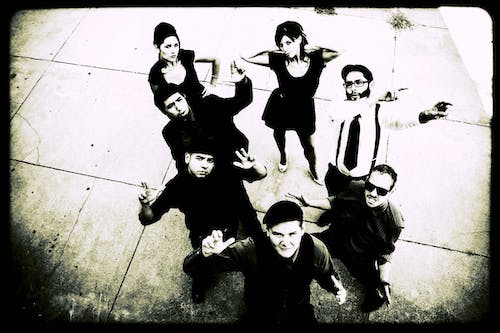 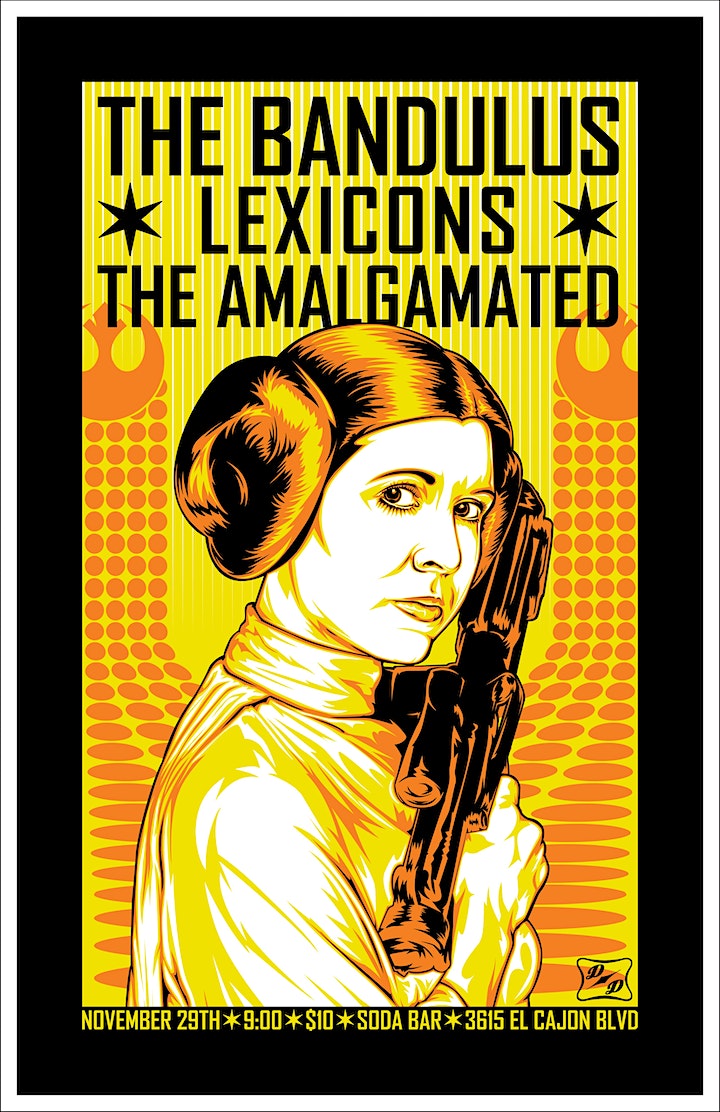 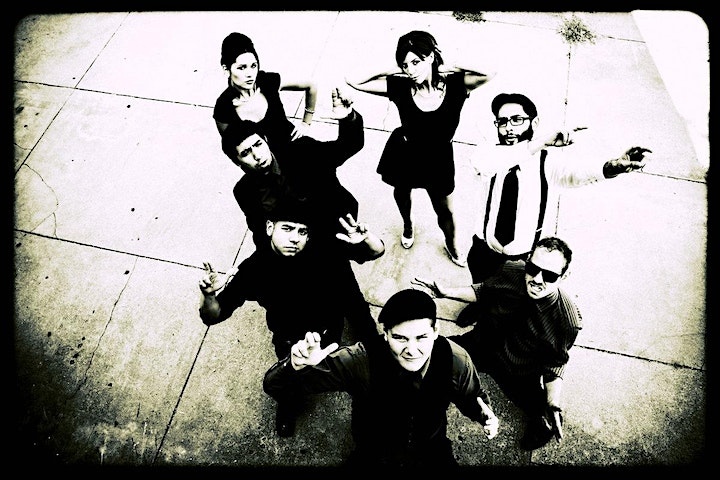 The Bandulus (BAN-DOO-LOOS) are the brainchild of Jeremy Peña, a musician from Austin, TX. With the 2006 break-up of his old band Los Skarnales and leaving the Trenchtown Texans, Jeremy decided to venture out on his own and create the traditional ska, reggae, and soul sensation that is The Bandulus.

Their first full length album, Ska.Reggae.Soul, was released in 2010 featuring a smattering of well respected musicians such as Vic Ruggiero of Slackers' fame and Willy Camero, Patrick Kelly, and Jonny Meyers of The Stingers ATX. After the release, Jeremy solidified his live band with musicians from the Austin and San Antonio scenes.

In November of 2012, The Bandulus released their second full length album entitled The Times We Had. The record was worth the wait and well received, featured on countless top 10 lists for ska and reggae records. Its unique with its heavy soul influence and heartfelt lyrics but still keeps you dancing in true Bandulus fashion. While staying genuine to the 60's style traditional ska, The Times We Had crosses and mixes genres, keeping on your toes.

The Bandulus have shared the stage with yesterdays and todays top ska and reggae acts including the originators of ska The Skatalites, Inner Circle, The Wailers, The Slackers, Easy Star All Stars, The English Beat, The Aggrolites, Collie Budz, The Skints, Save Ferris, New Kingston, The Suffers, Western Standard Time, The Pietasters and Los Lonely Boys. They were also a featured artist at the 2019 Victoria Ska and Reggae Festival in Victoria, British Colombia.

In 2015 Jeremy moved the band from Austin, TX to Portland, OR. Since the move, The Bandulus have recorded a new record entitled LOVE A WOMAN scheduled for an early 2020 release. Jamaican patois for bandit, The Bandulus will steal your heart and always leave you smiling. 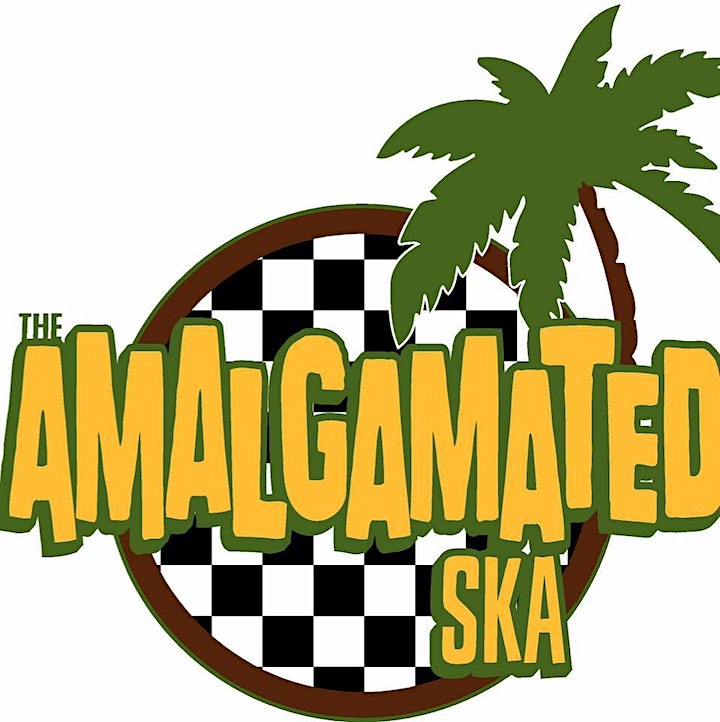 The Amalgamated are a traditional ska/jazz band with 60's rocksteady and reggae influences.

Formed in 2007 in San Diego, CA, The Amalgamated are an incredible live band that makes everyone dance to up-tempo beats and also get the audience into a groove with light reggae textures.

The creativity flowing during their performances can often remind the audience of great jazz standards. A 10-member ensemble that includes a full horn section, keys and percussion, The Amalgamated deliver a high energy performance that leaves the audience wanting more