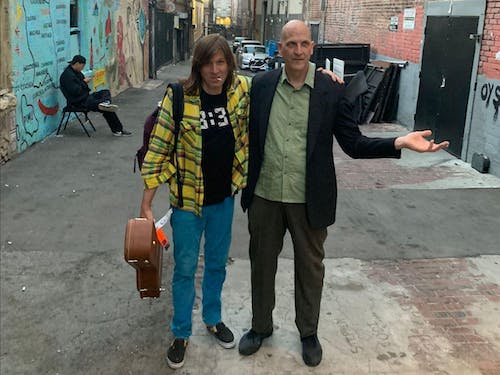 The Frogs with Jimmy Flemion and Evan Dando 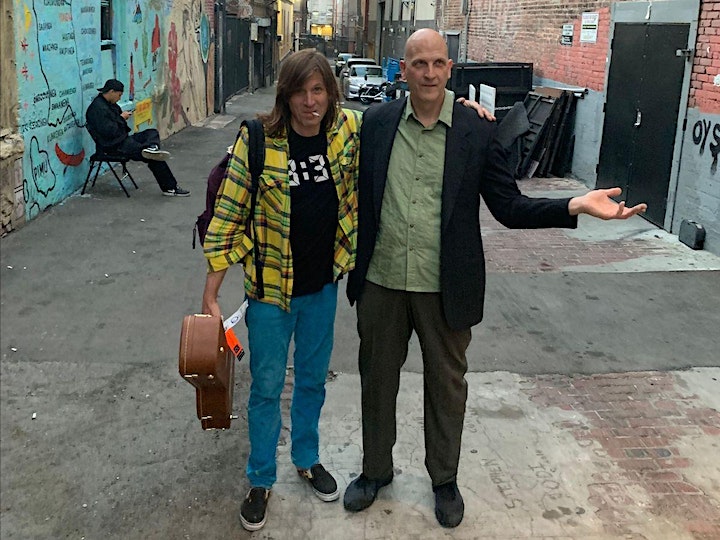 There are bands, and then there are groups. And The Frogs, from Milwaukee, Wisconsin, just a short shot north of America's Midwest, are a fine group. These days being in a band means as much about perception as calculation, but there is little manipulation in this group because you see, The Frogs just are; point is they exist. They shouldn't really, because they are either too good for rock and roll, or too politically incorrect to matter. But they are one of the greatest rock groups to come out of the 20th century precisely because they are too good for rock and roll, and too smart to care about caring. Fine tunesmiths, they craft memorable hooks out quite readily before stomping on them because they dare to exist. Nothing is sacred, but the reverence is there for the unspeakable uncomfortability that is at the heart of merging electricity and feeling and commerce. They have neither won nor lost, they persist. Deal with them before they put you in their sights and deal with you by ignoring what you care about. Their agenda is clear; to love, but never in the way you love. Their love is strong, willful, and brutish. make a wish, and they can make it come true. - Billy Corgan