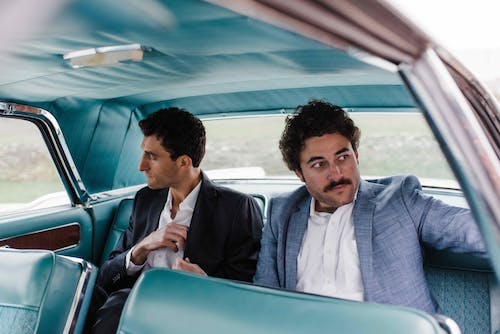 Due to circumstances out of our control, we regret to inform you that THE LAGOONS on 4/17 at Soda Bar has been postponed to 11/4. Hang on to your tickets, they are valid for the new date. You may request a refund if you are unable to attend the new date. 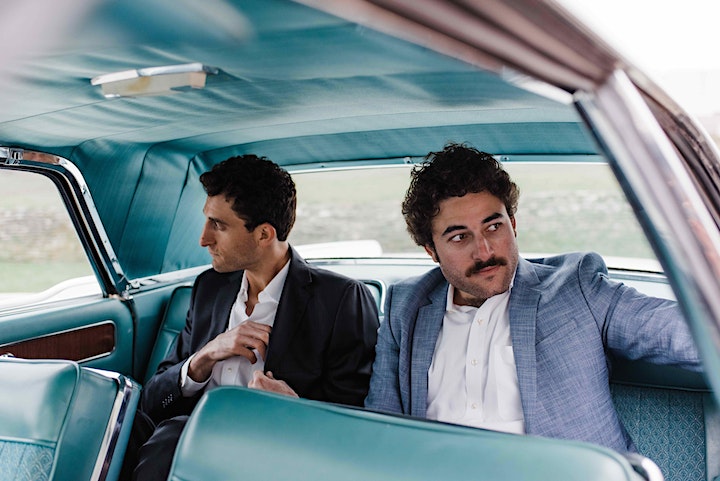 The L.A.-raised brother duo have carved out a fresh genre of indie-pop that breathes life into today's music scene. The Lagoons, comprised of Ryan and Joey Selan, found music at a young age. Their love for music evolved to writing, producing, and recording all of their own music in their home studio and have become multi-instrumentalists along the way.

The production duo’s unique blend of genres was first heard on their debut single "California" and was followed up by "Gems EP" & "Escape EP". "California" has roughly 40 million streams on Spotify alone. Chances are you've heard this beachy, swoon-worthy track - that was also synced in Netflix's series "Easy," placed in a BMW ad with Kate Upton, and played across Bose stores worldwide.

Their most recent singles "Milagro", "Give It Up For Love" and "Love To Love You" have received rave reviews from tastemakers and fans. In addition to being added to numerous Spotify playlists including "New Music Friday", NPR has included The Lagoons in their Heavy Roation for '10 Songs Public Radio Can't Stop Playing' and NPR's radio station KUTX featured the latter two tracks as "Song of The Day". The duo will be releasing their upcoming album Spring 2020.

The Lagoons have headlined two national tours to date alongside Tim Atlas and Future Generations. They will be showcasing their never-seen-before 2-man intimate acoustic set featuring acoustic guitar, keyboard, saxophone, and vocals. 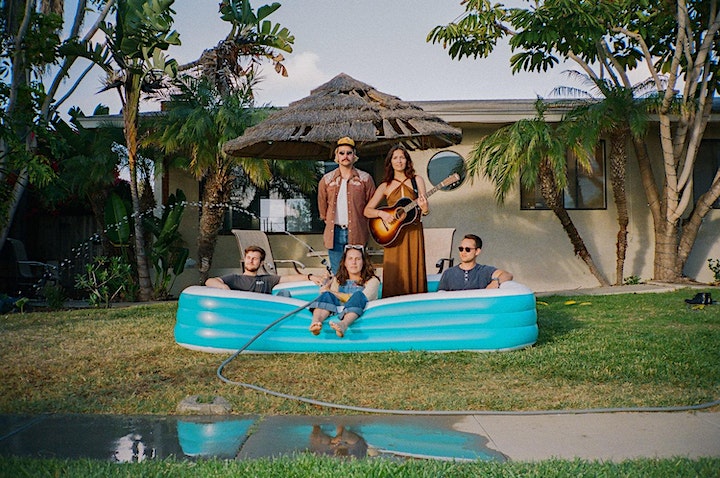 The two met in 2016 when they were assigned as partners to work on a song for a movie.

They’ve been working together since and found some seriously talented bandmates: Nate Vigil on bass, Becky Free on drums, and Nalu Polancic on keys.

S.i.C. will take you on a waterslide ride of emotions - a fun time with some feels.