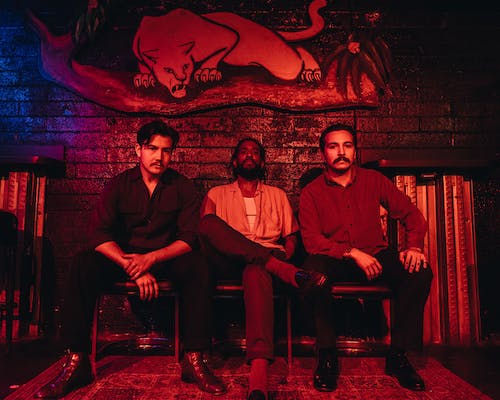 Due to circumstances out of our control, we regret to inform you that THEE SACRED SOULS on 4/24 at Soda Bar has been postponed to 6/13. Hang on to your tickets, they are valid for the new date. You may request a refund if you are unable to attend the new date. 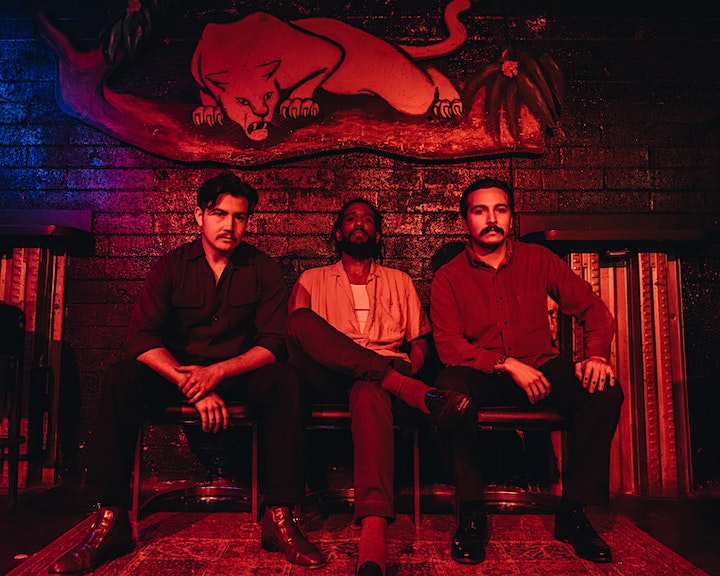 What better way to christen Daptone’s fledgling imprint Penrose Records than with “Can I Call You Rose?,” a sumptuous and serendipitously titled mid-tempo premier by San Diego’s blossoming young soul serenaders, Thee Sacred Souls. Stepping off the stage after their very first club date, Josh, Sal, and Alex were tugged aside by producer Bosco Mann whose seasoned ears had been tickled by their set. Backs were patted, hands were shook, and three days later heads were bobbing in Mann’s Riverside studio, as the Souls laid their first notes to tape.

Inspired by the souldies around which they were reared, Alex Garcia and Sal Samano found chemistry when they began cutting bedroom demos of rhythm tracks together in 2019. Multi-instrumentals both, Alex migrated from the guitar to the drums where he discovered the sensitive touch and unique feel that would be the pillowy pulse of the bands sound, while Sal learned to carve winding bass lines through the deep spidery grooves of their vamps. Though the jams they created together were scintillating, it wasn’t until they connected with vocalist Josh Lane that the real sound of Thee Sacred Souls came into focus. Josh had recently relocated to San D. from Sacramento where he had studied singing, honing his voice into a weightless vehicle that could carry the Smokey-esque lyrics and Marvin-ous melodies he had bubbling within him. The connection was electric, Josh’s mellifluous poetry floating weightlessly atop Alex and Sal’s rhythms, and Thee Sacred Souls were born.

Their debut is backed by “Weak for Your Love,” a cold-blooded cruiser with a haunting refrain, and a likely contender for that last-call spin before the lights come on. Nothing left after this one but hitting the dusty.