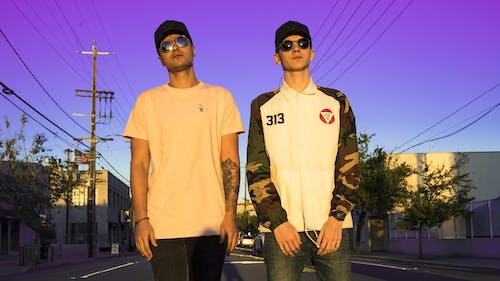 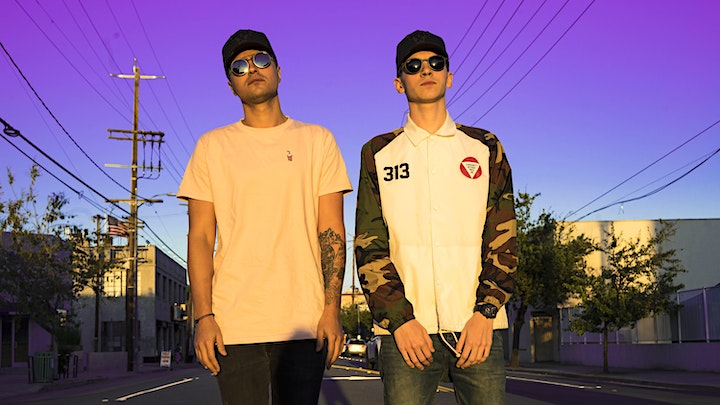 TRINIX is a French duo of producers and musicians from Lyon, formed by Josh Chergui and Loïs Serre in 2012.

From their childhood, they devoted a real passion about Music, they learned to play piano, drums, guitar and received a classical music training. Early on, they began to create their own music in their rooms.

Josh and Lois meet each other thanks to this common passion, Trinix is born on the principles of Music : learning, exchange, universality and sharing.

At the beginning of 2013, they started to publish one song per week on their SoundCloud during 1 year. Their musical creations can be defined as a clever mix of new ideas with eclectic influences such as Marvin Gaye, Berlioz or Stromae...

This experience allowed them to acquire a solid foundation, but also to build real and strong links with their fans who saw them evolve, always with a thought of exchange wanted by the group.

Today, the duo embodies the renewal of electronic music and they’re challenging the rules by combining all kinds of sounds from all over the world, mainly inspired by hip-hop and electro.

Since their first steps on stage at «Les Inouïs du Printemps de Bourges » in 2016, they played on the stages of the greatest French festivals.

They also performed abroad, Belgium, Spain and the United States. Thanks to their culture (Music, Cinema...), their energy and their eclectic references, Josh and Loïs offer to their audience live shows that are lively, rich, luminous and varied.

After a first successful album in 2018, the duo continues to impress their fans by delivering original single like Rodeo which has reached more than 1 million streams in a few months and which has been broadcast on many radio stations around the world allowing it to climb to the top charts of many countries including Germany Russia and Poland.

Trinix is now going viral on the internet with videos in which Josh and Loïs revisit some famous and iconic themes such as Harry Potter, The Simpsons, etc...

These videos are always reaching millions of views. Netflix has supported their work by reposting several of these videos on their networks.