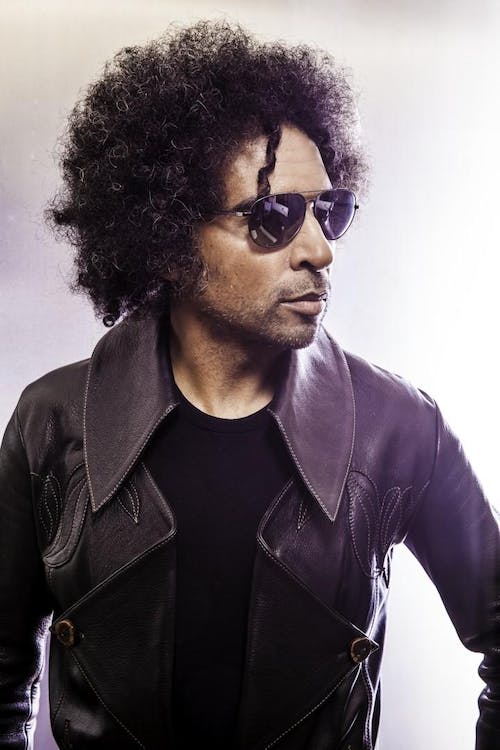 William Duvall of Alice in Chains 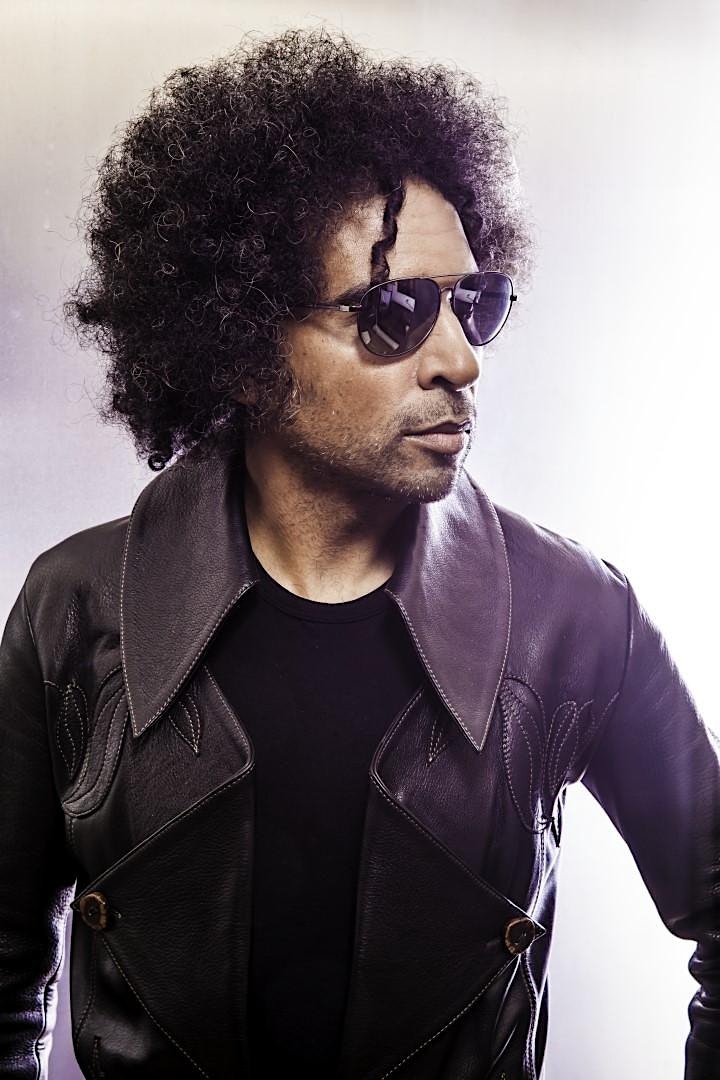 Recording artist William DuVall, frontman for the iconic band Alice In Chains, has

released a live video for ‘Smoke and Mirrors’, recorded at Holly Lane Studios.

‘Smoke and Mirrors’ is a dark and sultry affair, centred around love and the firm

grasp that it’s capable of taking. The acoustic tones have the power to both pulverise

and comfort, with William’s voice gracefully soaring overhead as he pours his

incredible voice all over the rich landscape beneath him.

William will also embark on the second leg of his tour on February 15 th 2020, taking

him through the United States, Europe, and Russia in support of his critically

acclaimed solo effort, One Alone. This live video captures the emotional power in the

with nothing but an acoustic guitar to back it. With over 166K views on YouTube, ‘’Til

The Light Guides Me Home’, the lead single off One Alone brought attention to the

In contrast to the multi-layered sonic assault, comprising most of his discography,

One Alone is as sparse and intimate as it gets – part late-night confessional, part

living room concert. As William describes it, “I felt the need to peel everything back.

This album is strictly one voice, one guitar. It reveals the very core of who I am as a

From the romantic pleas of ‘Strung Out On A Dream’, ‘White Hot’ and ‘Still Got A

Fears’, these solo acoustic performances cut right to the raw nerve at the heart of

Maximum Volume commented on the album that, “This is a very different Duvall to

the one you see as frontman in Alice In Chains, a world away from the teenager in

Neon Christ. This is literally just William Duvall. On his own. With his guitar. And his

demons. And it is astonishing. [It] is one of the great acoustic records. About 25 years

ago, I heard [Springsteen’s] ‘Nebraska’ and it opened me to the thought that music

could be stripped back and emotional... it would be wonderful to think that ‘One

Alone’ could do that for someone else.”

As a meditation on heartbreak, resilience, and hard- won wisdom, One Alone offers

as a rare opportunity to witness a stadium conquering artist at his most vulnerable,

tugging directly at the heartstrings of those lucky enough to attend.